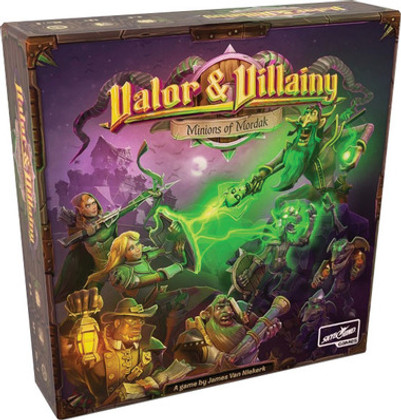 $40.00 $32.00
(You save $8.00)
×
Valor & Villainy: Minions of Mordak is a 1 vs many fantasy RPG board game. Playing off all the most ridiculous tropes of the genre, V&V casts one player as the nefarious wizard Mordak and pits them against the rest of the players who play as noble heroes from the 'Order without Borders'. The heroes must scour the land for the source of Mordak's power, while Mordak gathers his power and summons an army of monstrous creatures, all culminating in an epic showdown of good vs. evil. 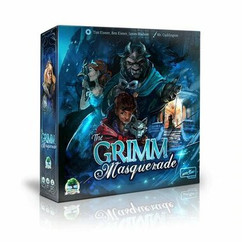 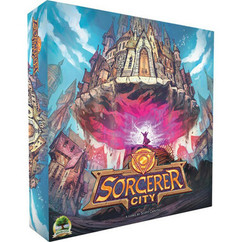 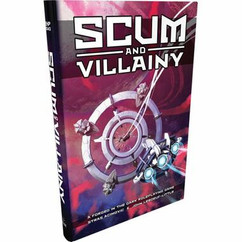 Scum and Villainy (Forged in the Dark RPG) 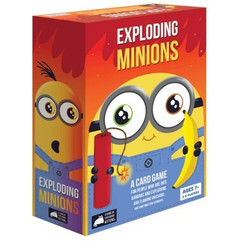 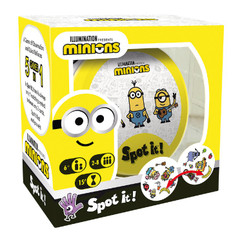 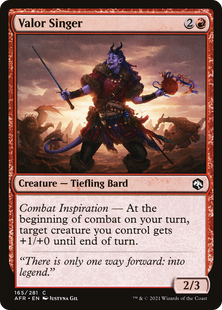 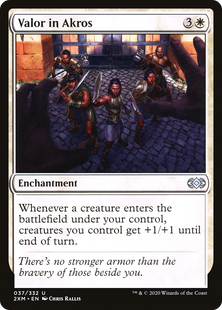