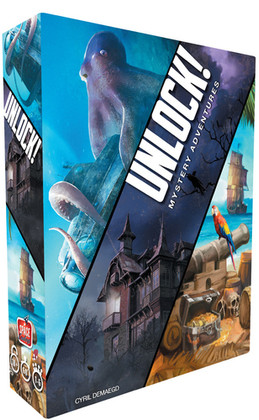 Unlock! is a cooperative card game inspired by escape rooms that uses a simple system which allows you to search scenes, combine objects, and solve riddles. Play Unlock! to embark on great adventures, while seated at a table using only cards and a companion app that can provide clues, check codes, monitor time remaining, etc.

The three scenarios included are:

- "The House on the Hill" - What's going on in this run-down manor? Explore the sinister pieces and foil the curse that haunts this desolate place.

- "The Nautilus' Traps" - Attacked by a sea monster during a dive, you seek shelter by opening a hatch in an old submarine. Find a way back to the surface!

- "The Tonipal's Treasure" - Captain Smith hid his treasure on Tonipal Island. Unravel the mystery before Johnson, another treasure hunter, beats you to it! 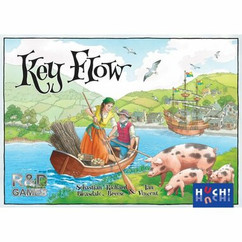 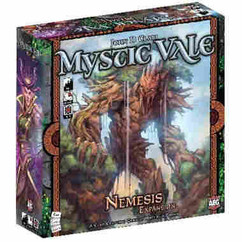 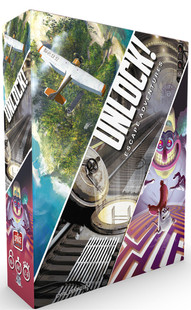 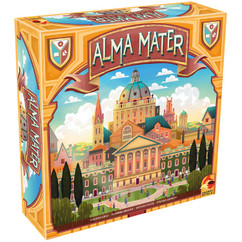 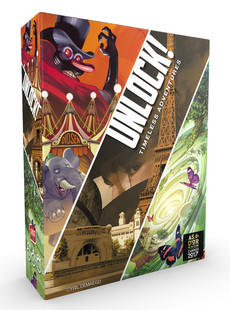 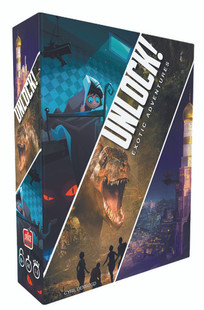 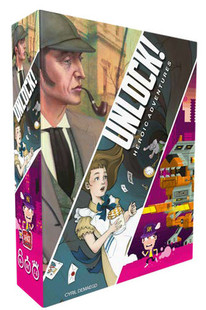 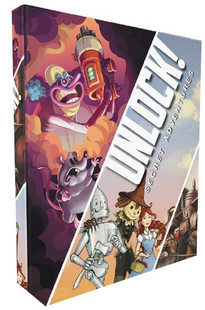 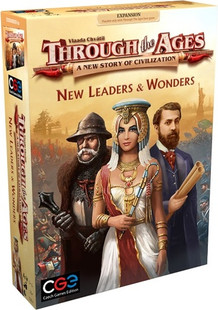 Through the Ages: A New Story of Civilization - New Leaders & Wonders Expansion 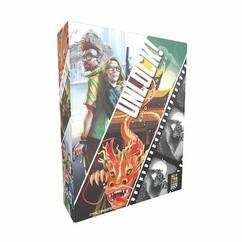 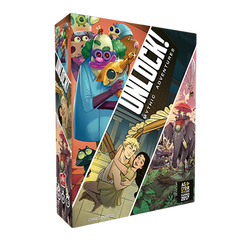