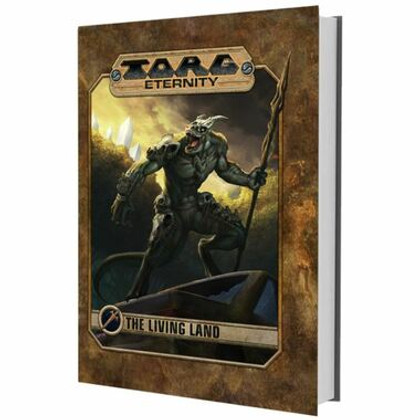 The Living Land sourcebook is the first major expansion to TORG Eternity RPG. This book introduces expanded character Perks, Miracles, and Gear. Along with these new advantages for characters it also brings new challenges such as threats, foes and lots and lots of dinosaurs! This book details the different regions of The Living Land COSM and brings a whole new level of adventure to any game of TORG Eternity RPG.

A realm of primitive peril, savage sensuality, and dangerous dinosaurs for Torg Eternity, The Living Land is ruled by High Lord Baruk Kaah and his army of reptilian edeinos. The Living Land has come to Earth and taken over both coasts of the United States, the Yucatan Peninsula in Mexico, and the mysterious "White Zone" in Canada.

Where The Living Land rules miraculous spiritual power is available, but technology rusts and fails. Ordinary humans - and even some heroes - regress and become ruled by their primal passions. 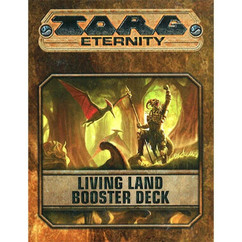 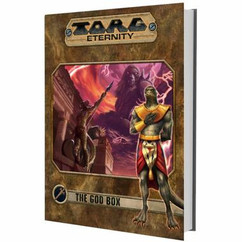 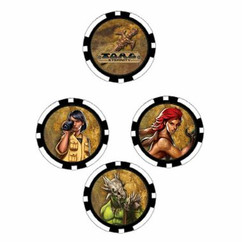 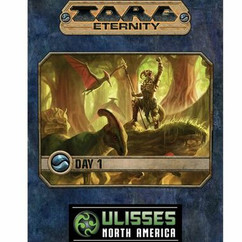 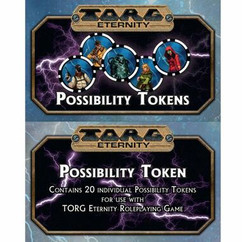