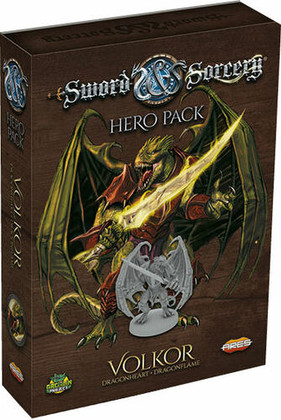 The world of Sword & Sorcery® always needs new heroes! With this Hero Pack, you now have the possibility to introduce a new, powerful character into your campaign.

Volkor is a Drakonian guard that was struck by a mystical energy flux from a dying archmage. The wild arcane power tore the guard’s mind and body free from Vastaryous’ domination and set him on a new path. Volkor can be played as either a Dragonheart or a Dragonflame.

As a Dragonheart, Volkor left his homeland and now travels across the Talon Coast as a sellsword and healer, feared for his poisonous breath and his ability to wield weapons of monstrous size.

As a Dragonflame, Volkor wields with equal skill both arcane techniques and fighting weapons. He can control Fire Magic beyond what is normal for his kin, breathing fire almost like a True Dragon!

This Hero Pack features two miniatures of Volkor (normal and Ghost Soul form), his Soul Gem, and new cards — including two legendary treasures, the deadly Bone Blade and the life–saving Phoenix Down. 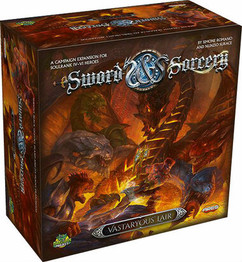 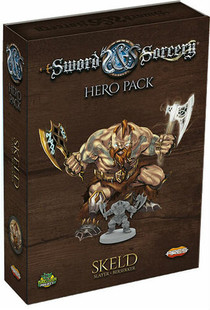 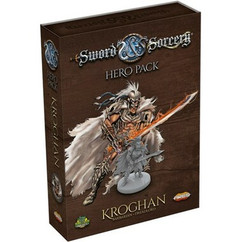 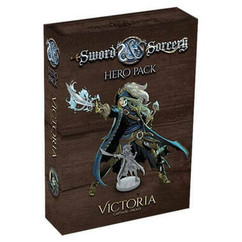 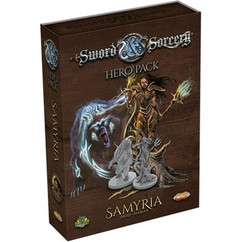 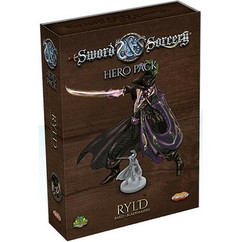 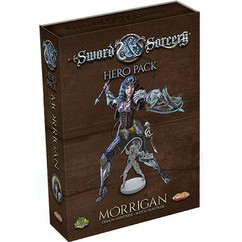 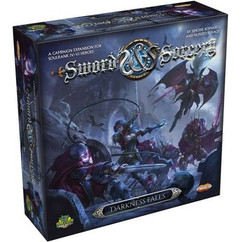 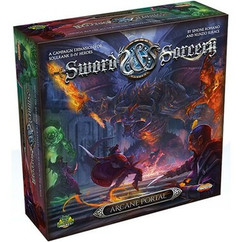 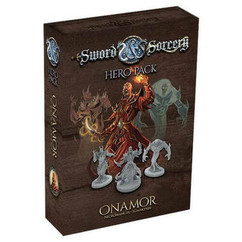