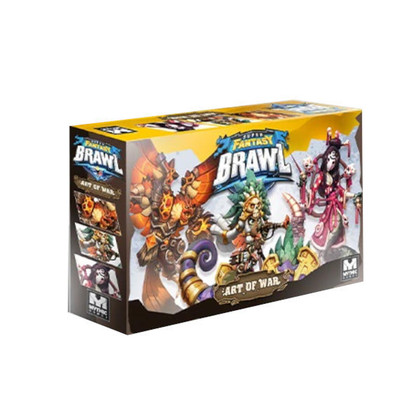 Add to the roster of your Super Fantasy Brawl Champions with the Art of War! This expansion adds Sulka, Ko'lel, and Ahket to your Champions.

Subtle and deceptive, Sulka manipulated her people into a civil war that consumed them, profiting herself with their suffering. Her dark magics and powers over the mind left both sides of the war as putty in her scaled hands, and soon Sulka was poised to control what little remained. Beneath her rule, her people turned to foul, long forbidden magics, and conquered Khemara in short order. Her empire would rule for hundreds of years, and it would be long past Sulka’s time that her people would learn that their success was built on the machinations of evil and greed.

Akhet, the Skylord of Khemara, ruled the nation of Khemara until its dying days. A proud and noble King, Akhet commanded the skies as the bravest warrior his people had ever known, ruling the largest dynasty in the history of Fabulosa. Akhet led the charge in any battle he was a part of, breaking the enemy with his tireless ferocity. Even when a dark and sorcerous force arose to lead their most hated foe to victory, the Skylord led the charge, determined to cast down this hidden evil and bring light to the darkest hour of his people.

Records of the Darkmoon Occupation of Yunkaya speak of the legendary gnome Kolel, and her fearsome mount To’paque. Armed with her deadly blowpipe, her combination of skill, speed, and tactical knowledge was believed to have saved thousands of her people, despite the destruction of her jungle. Whilst she is regarded as the greatest hero in Yunkayan history, to the Moontouched she is the boogeyman; she who brought fear to the forests. 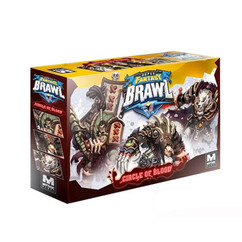 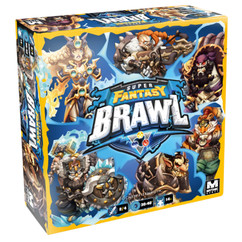 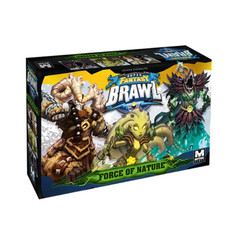 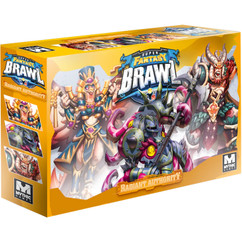 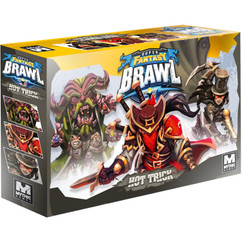 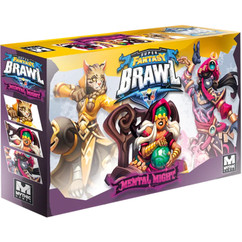 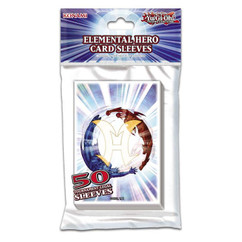