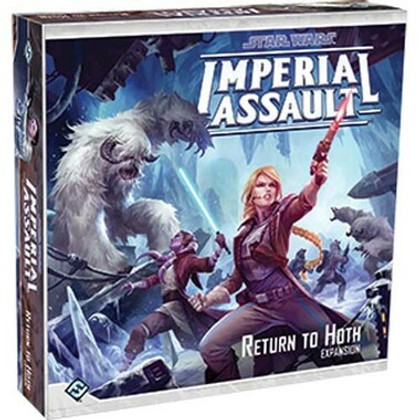 The Imperial Navy has located the Rebellion's temporary home at Echo Base and launched a devastating attack! The Rebels scramble to escape from the surface of Hoth, desperately searching for shelter on the system's nearby planets. Danger is everywhere: Imperial forces patrol constantly, and the Empire's spies search the system for Rebels. Only the bravest heroes would dare to return to Hoth...

Travel back to the frigid ice-plans of Hoth in a new Expansion for Imperial Assault! Return to Hoth offers a new campaign with sixteen brand-new missions that begins in the frantic aftermath of the Battle of Hoth. Your desperate struggle to protect the Rebel refugees brings you across the Outer Rim, but you'll soon find yourself among the abandoned ruins of Echo Base itself with a desperate plan to stop an Imperial attack! Three all-new heroes join the fight in this expansion, working alongside Princess Leia to oppose the Empire's forces, while new map tiles, items, classes, and rewards bring you deeper into the Star Wars adventure. 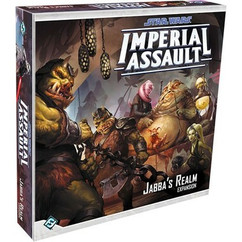 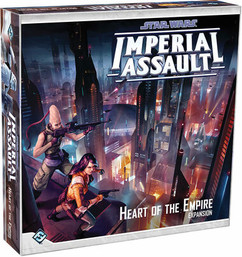 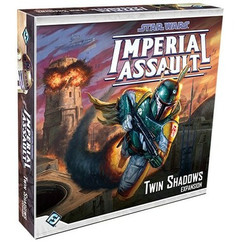 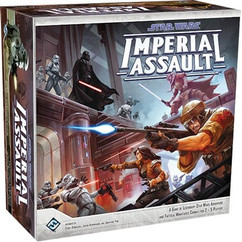 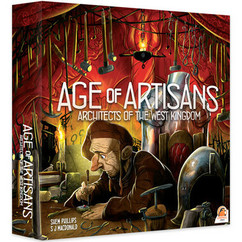 Architects of the West Kingdom: Age of Artisans Expansion 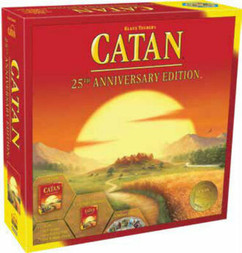 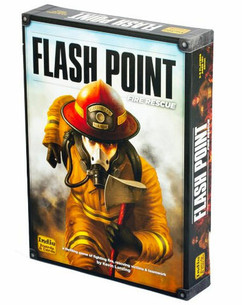 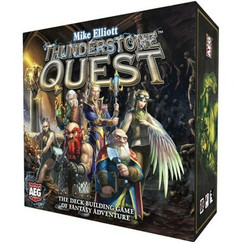 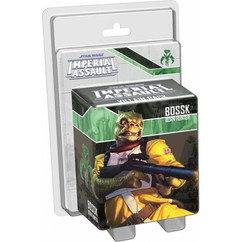