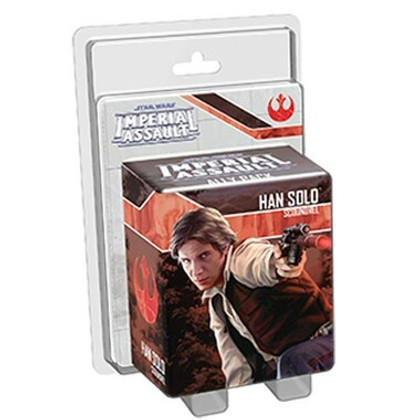 With the Han Solo Ally Pack, you gain access to a sculpted plastic figure of Han Solo, infamous scoundrel and smuggler. You now have the chance to work with Han Solo in any adventure. You'll find yourself fighting to repel Imperial boarders from the Millennium Falcon in a new campaign side mission. Alternatively, you may enter the Corellian underground to engage in a skirmish, whether you're rooting out local troublemakers or seizing control of an illicit Sabacc table. This Ally Pack also offers six new Command cards for your skirmish games: cards like I Make My Own Luck allow you to seize control of the initiative for a round. 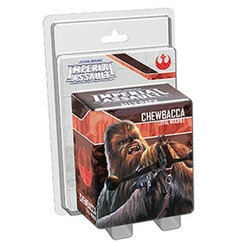 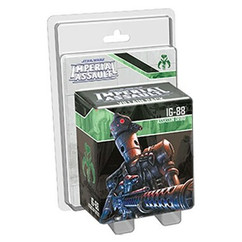 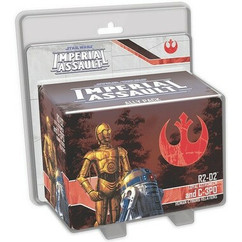 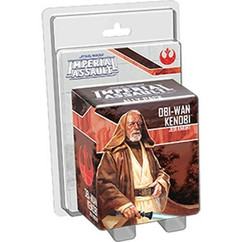 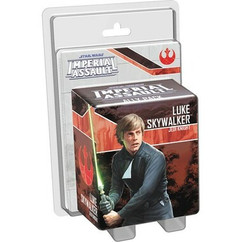 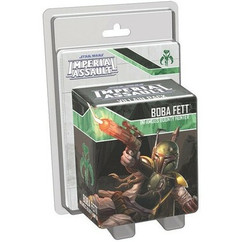 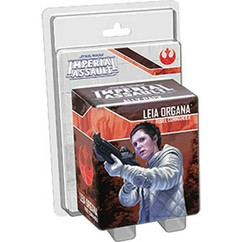 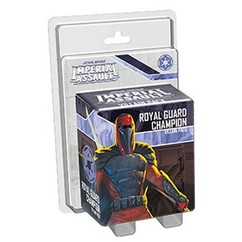 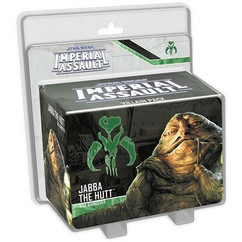 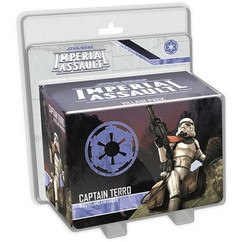 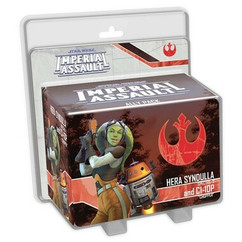 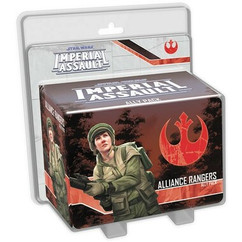 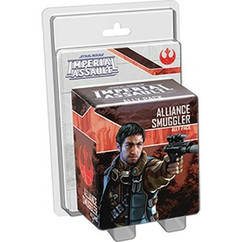 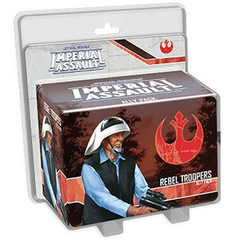