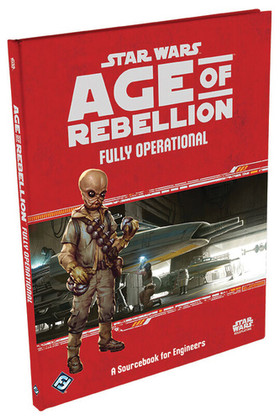 With a galaxy's worth of resources at is disposal, the Empire believes itself to be utterly invincible. However, after continued losses to under-equipped forces with outdated weaponry, its confidence has been shaken. Due to the ingenuity of Rebel Engineers, the Empire's weaknesses have been exposed and exploited.

Counter the Empire's technological supremacy in Fully Operational. This sourcebook expands upon the Age of Rebellion RPG, presenting new options for Engineer characters as well as any other characters interested in expanding and maintaining the Rebellion's arsenal. Design and build new custom starships and vehicles, demolish enemy fortifications, and demonstrate the true strength of the Rebellion! 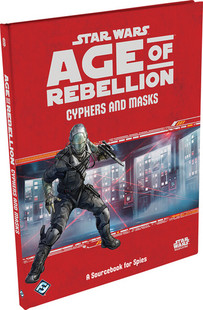 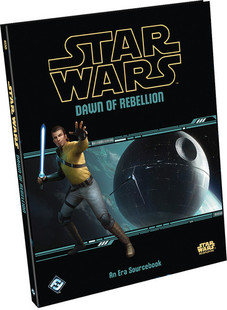 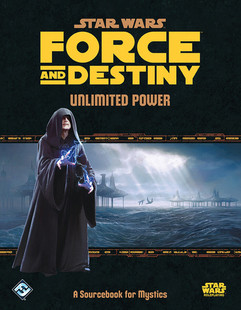 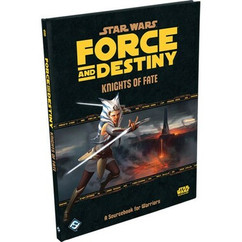 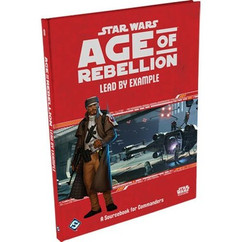 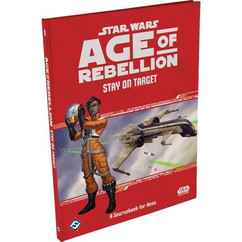 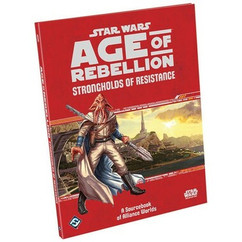 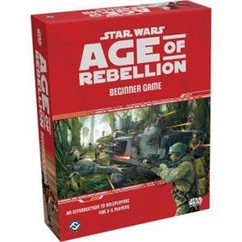