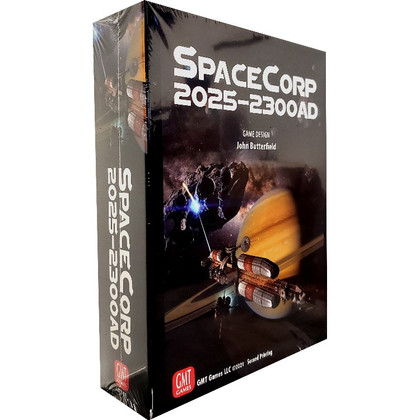 *This will be identical to the original printing except that any known errata will be corrected.

SpaceCorp: 2025-2300 AD is a fast-playing board game in which one to four players explore and develop outer space over three eras. Each player controls an Earth-based enterprise seeking profit by driving the expansion of humanity into the Solar System and beyond. In SpaceCorp you can …

- Assemble a spaceport at a Lagrange Point.
- Launch an exploration mission to Mars.
- Mine the asteroids.
- Earn profit from exotic resources discovered on the Jovian moons.
- Discover microbial life in the subsurface oceans of Charon.
- Decode exo-DNA to develop radiation resistant human pioneers.
- Undertake a mission to Alpha Centauri in a generation ship.
- Break through technological barriers to achieve faster-than-light travel.
- Establish a colony in the Tau Ceti star system.

Each of the three eras is played on a different board:

- The first era, Mariners, covers exploration and development out to Mars.
- In Planeteers, players settle the outer solar system.
- In Starfarers, players send missions to nearby star systems and establish interstellar colonies. 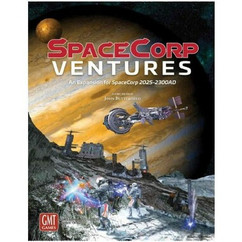 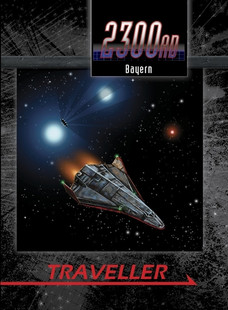 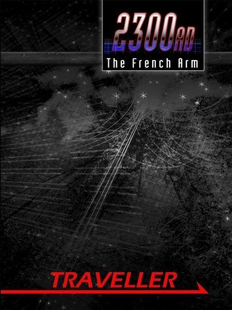 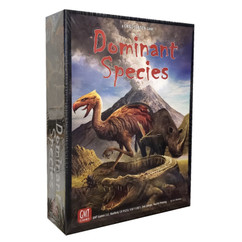 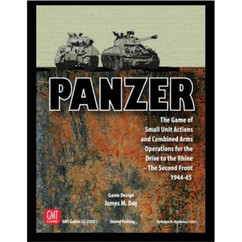