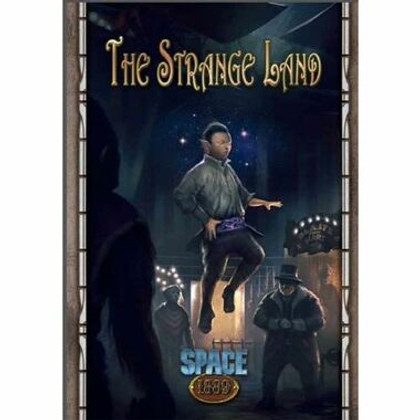 This is the Space: 1889 Strange Land supplement for the Savage Worlds RPG. Far away from his home planet, Canal Martian boy Kime lives on the estate of Lord Feltam.Hithe who shows the orphaned child off to entertain his curious guests during his illustrious dinner parties. Not only does Kime come from a foreign planet, he also has a most extraordinary talent: his lifting gland is rudimentarily functional, allowing him to levitate in the air - although exhausting him visibly. At one of these dinner parties, the adventurers have the pleasure to meet this remarkable Martian. However, the boy disappears the same night and it is up to the player characters to search for him immediately. Their first trace leads them to a dubious travelling circus and in the end, the adventurers find themselves on the frontlines in the London dockworkers's strike. In part two, the player characters can choose to meet Kime again on Mars. Hired by a British officer in Parhoon, the adventurers are now involved in a conflict between the local potentate and the former orphan boy Kime who in the meantime has become a figurehead of the Martian canal workers. The British colonial power has, of course, its own interests. 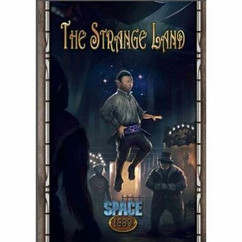 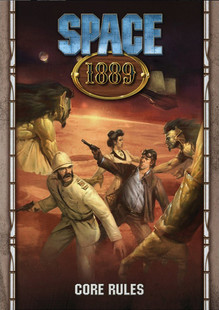 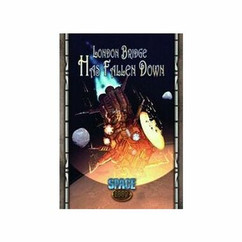 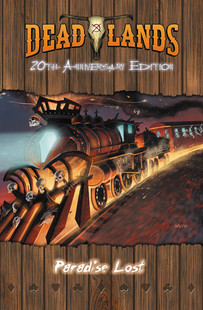 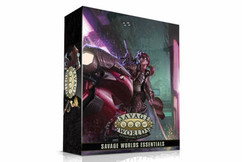