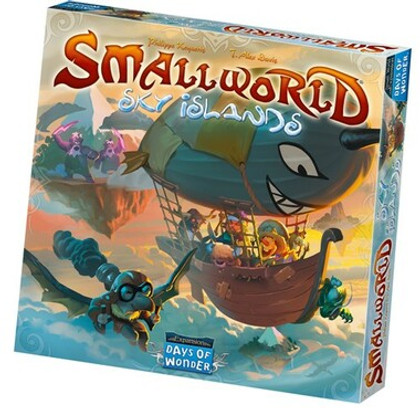 It was a lovely spring morning; giants were getting new tattoos and the rest of the Small World inhabitants were preparing for another day of conquests. An eerie silence settled on the land as a huge shadow glided over forest and mountain. Had the Wizards accidentally given their flocks of sheep flight again?

All eyes turned to the horizon as an archipelago of Sky Islands floated over Small World...and realization dawned at the same time as the sun. New land means new riches! Within a few hours, the most enterprising races were swarming up a Giant Magical Beanstalk and a Stairway to Heaven on their way to wealth. The battle for the Sky Islands has just begun...

With Sky Islands, the threat comes from above...Add a special board featuring new regions (the Sky Islands) to your normal Small World game and conquer your way to the sky in fantastic 3 to 6 player games.

This expansion introduces 7 new races (Escargots, Scarecrows, Khans, Scavengers, Storm Giants, Drakons, and Wendigos) and 7 special powers (Goldsmith, Zeppelined, Haggling, Gunner, Exploring, Racketeering, and Airborne) that you can add to the mix for even more variety in the zany universe of Small World! 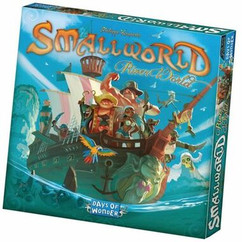 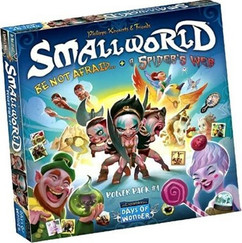 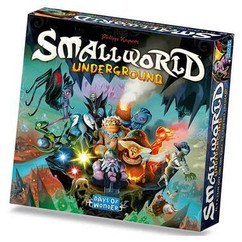 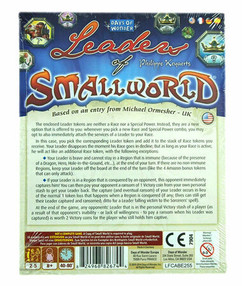 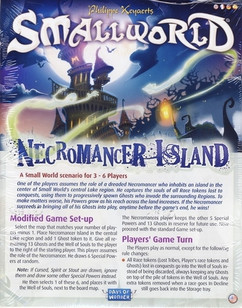 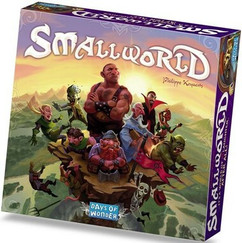 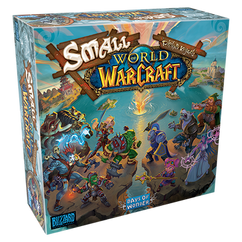 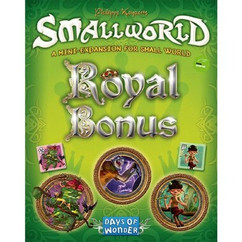 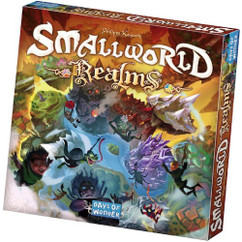