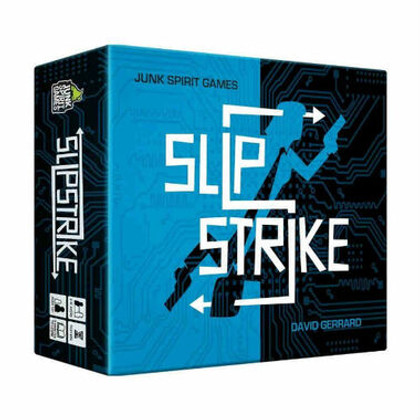 Slip Strike is a two-player game in which assassins try to take each other out, and both have access to teleportation and time-traveling technologies. Players start with ten cards, and as they take a strike, they must discard a card to escape by "slipping" and eventually will run out of options. Once a player takes one strike, they lose the game. The Blue and Orange editions of Slip Strike are almost identical. They will play the same way with the same rules. Each edition will have different Asset cards and unique art. Either game will provide a 2-player experience and by combining the two different editions, you can play a 4-player game. Made in China. 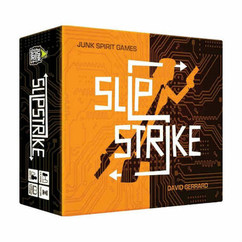 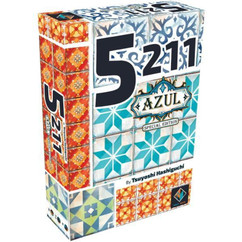 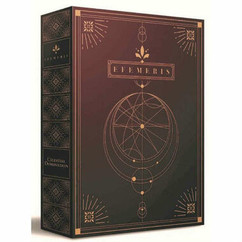 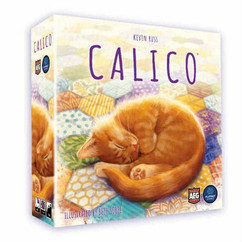 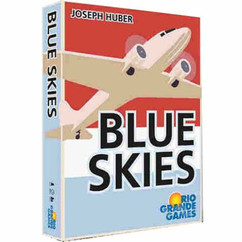 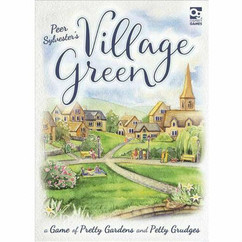 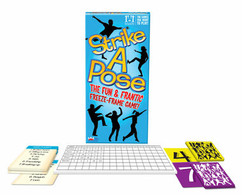 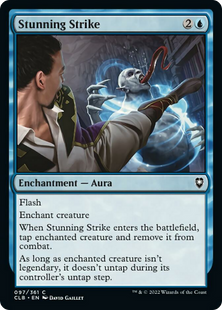