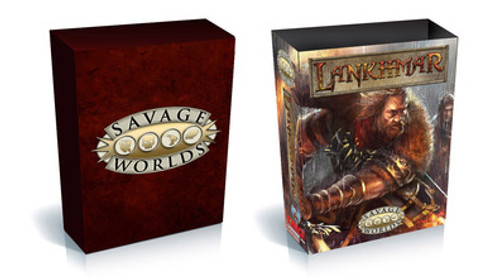 In the City of Sevenscore Thousand Smokes, danger lurks down every dark alley. Sinister sorcerers summon terrible forces in their crumbling towers. Treacherous rogues of the Thieves' Guild prowl the Plaza of Dark Delights. Assassins from the Slayers' Brotherhood work the Tenderloin District. And hunched figures skitter beneath the streets, waiting for their chance to rise. But there is action, adventure, and wealth here, too - if your rogues have the skill and bravado to claim it! Lankhmar: City of Thieves is the core setting book for Fritz Leiber's world of swords & sorcery.

This Collector's Box Set contains softcover editions of Lankhmar: City of Thieves, Lankhmar: Tales of the Thieves Guild, and Lankhmar: Foes of Nehwon, as well as the Lankhmar: GM Screen & Adventure and the Lankhmar: Map Set, plus Lankhmar Bennies (20) and a Lankhmar Dice Set. 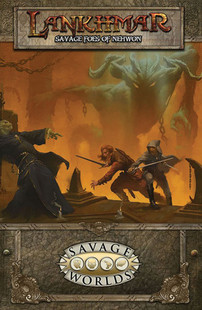 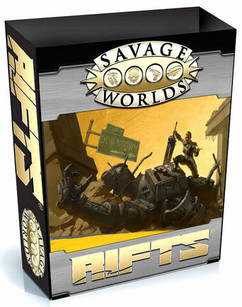