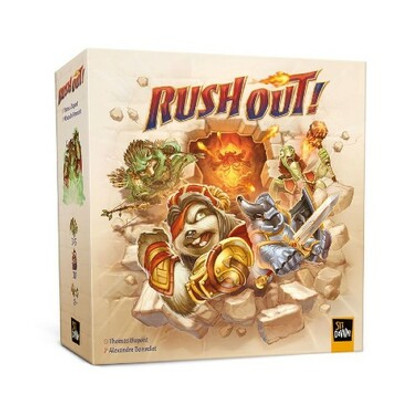 RUSH OUT TO THE EXIT IF YOU WANT TO SURVIVE!

Thirsty for adventure and fame, a few intrepid adventurers plunge into an underground maze. Just as they get their hands on the treasure, a powerful sorcerer emerges from his torpor and begins to hunt them down. The only chance the adventurers have for survival is to flee toward the exit while thwarting the terrible spells he casts upon them.

Rush Out! is a game of speed, in which one player plays the sorcerer, trying to retrieve his treasure from the other players, the heroes. The first team to empty their deck of cards wins the game.

- Everyone plays simultaneously!
- The game is divided into trainings first, followed by scenarios.
- Includes a half-dozen scenarios beyond the training games 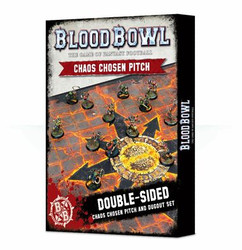 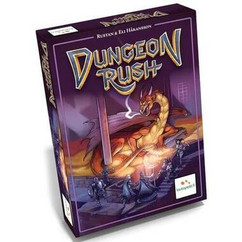 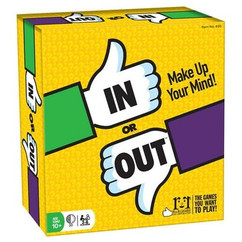 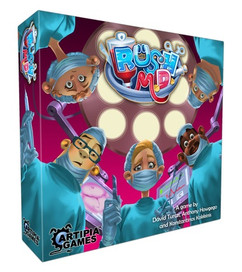 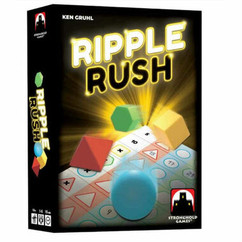 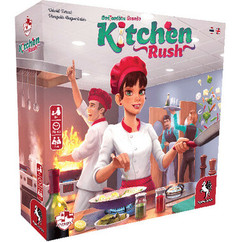