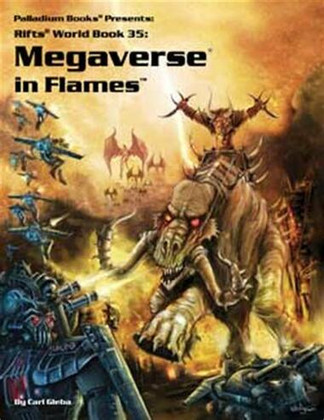 The Minion War is here and the demons seek to conquer Rifts Earth. They are bringing demonic armies by the tens of thousands across the dimensional divide, unleashing plagues, seeking out magic artifacts, recruiting monsters and mortal allies, and testing their strength against Earth's military powers. Worse, they are building Hell Pits so that they can unleash Hell on Earth! Not to be outdone, the Minions of Dyval are doing all the same things. Clashes between demons and Deevils are increasing every day and turn into titanic free-for-alls when Earth forces join the battle. As demonic supernatural forces ramp up, enslave people and wreak havoc across the globe, the question becomes: Is this the beginning of a new Dark Age? 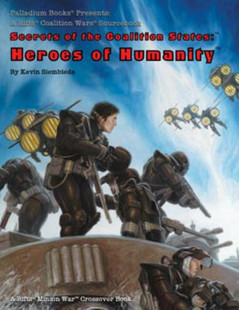 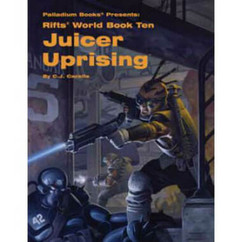 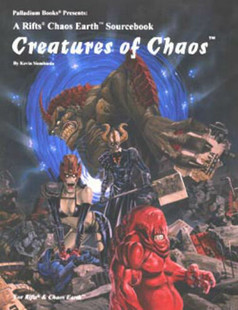 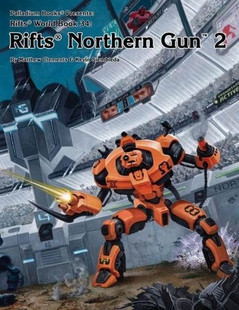 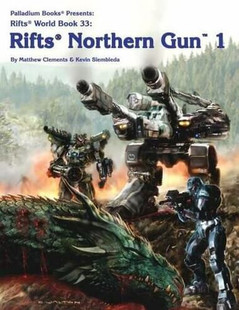 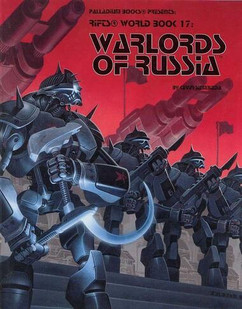 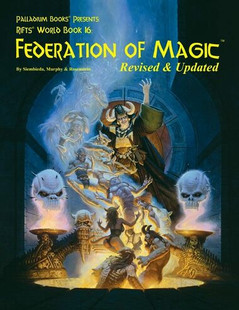 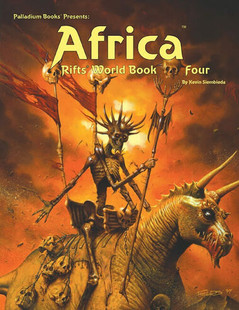 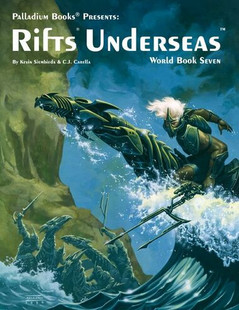 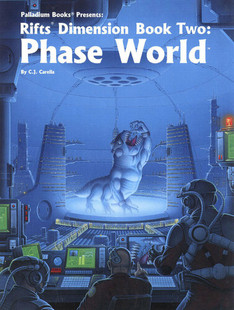