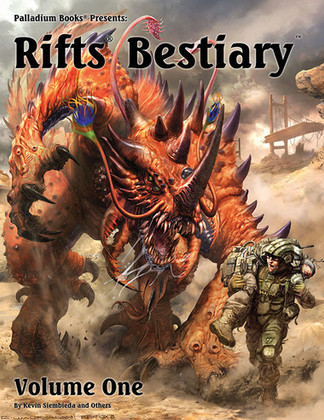 You requested it, so we are doing it: collecting the hundreds of monsters and beasts of Rifts Earth into easy to use reference books, similar to what we did with D-Bees of North America. Only there are so many wondrous and fierce creatures we cannot squeeze them into one book. The first two Rifts® Bestiary sourcebooks are being created simultaneously. Between them, these two volumes compile all the beasts of Rifts North America (unintelligent monsters, predators, notable animals and intelligent beings that are monstrous or animal-like in appearance or behavior) from all current World Books and Sourcebooks, plus some new monsters by Siembieda and Walton. Presented in alphabetical order, with maps showing their range and location, in two big books.

Note: If these two volumes do well, future volumes will include spirits, ghosts and entities, another on dragons, other volumes on creatures in other parts of Rifts Earth, and so on. 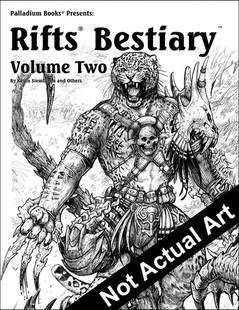 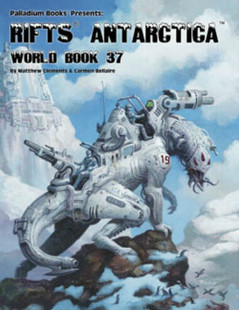 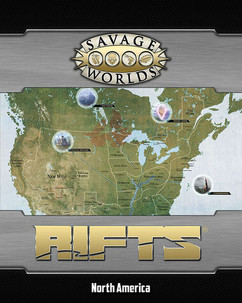 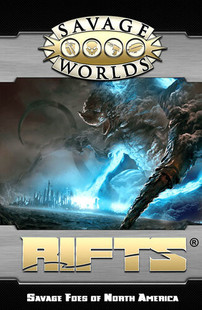 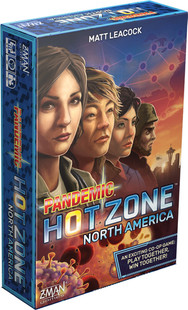 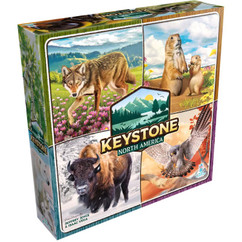