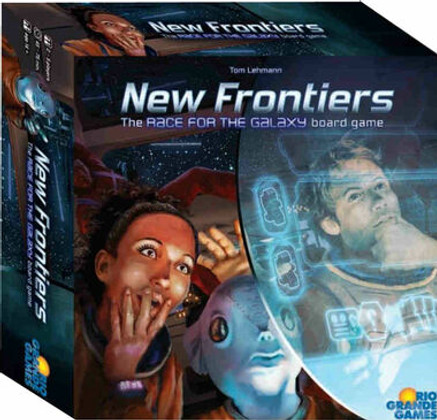 New Frontiers is an exciting addition to the award-winning family of Race for the Galaxy games! Players create their own galactic empire by conquering worlds, developing new technologies and producing trade goods to stay one step ahead of the competition. Each game can have different goals, so no two games will be alike.

On a player's turn, they choose one of several actions. The actions, such as exploring new worlds, constructing a development, settling a world and gaining colonists, producing, trading, and consuming goods, dispatching diplomatic envoys or retreating into isolation generally trigger an action for all players as well as some kind of bonus for the active player. Play continues until one of the 4 game ending conditions is reached and the player with the most victory points wins. 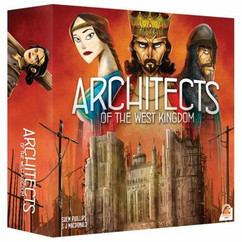 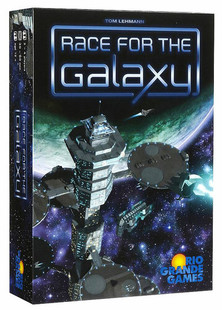 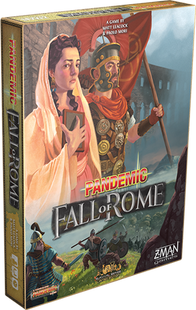 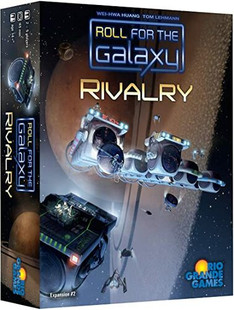 Roll for the Galaxy: Rivalry Expansion 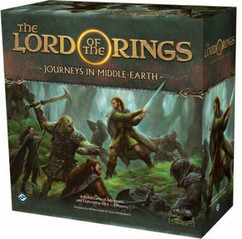 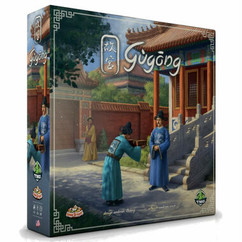 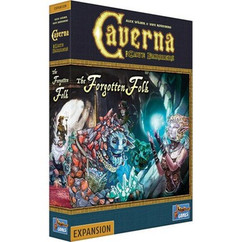 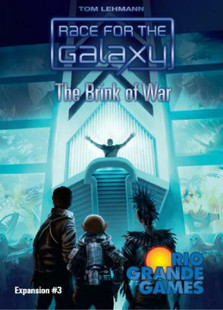 Race For The Galaxy: The Brink of War Expansion 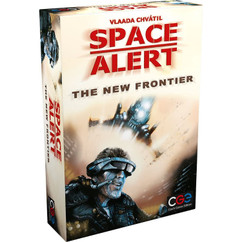 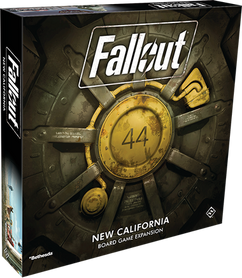 Fallout: The Board Game - New California Expansion (On Sale) 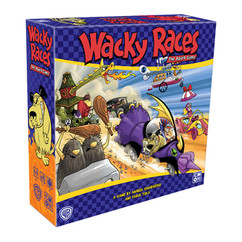 Wacky Races: The Board Game 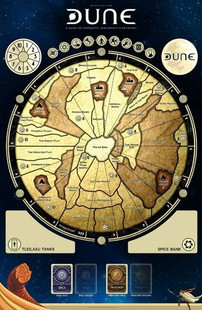