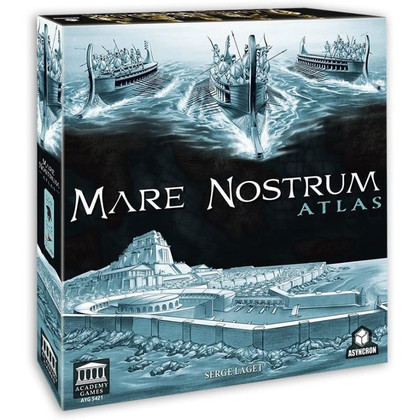 Once again the prophecies come to pass: The Atlantians, lead by their King Atlas, are determined to assert their dominance on the Mediterranean Sea. Lured by the prospects of war, new heroes such as Chiron the Wise and Pegasus the Spirited appear. Their unique capabilities may curry the favor of the gods on your Empire.

Prove your military prowess, your devotion to the gods, or your economic influence to gain powerful bonuses such as new military units, divine interventions, and rewarding economic events.

You may also play the Punic Wars between Rome and Carthage in the exciting two-player mode. The five included expansions to Mare Nostrum: Empires merge History and Myth into one world. Your time has come to make your achievements worthy of Legend! 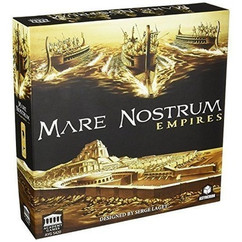 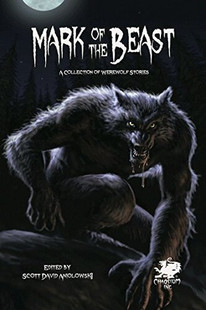 Mark of the Beast: A Collection of Werewolf Stories (Softcover) 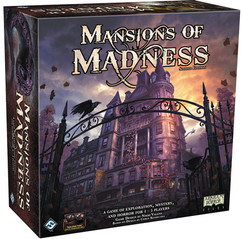 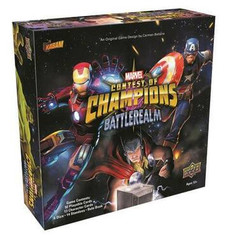 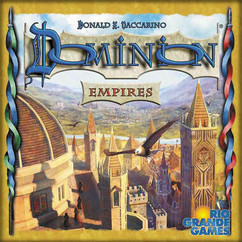 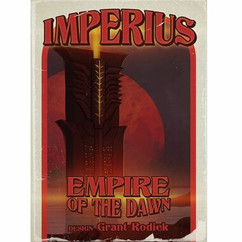 Imperius: Empire of the Dawn Expansion 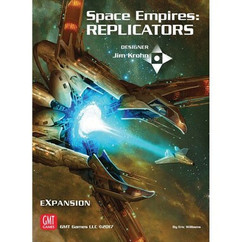 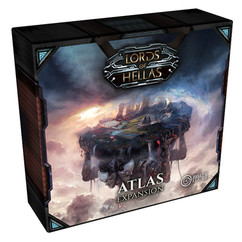