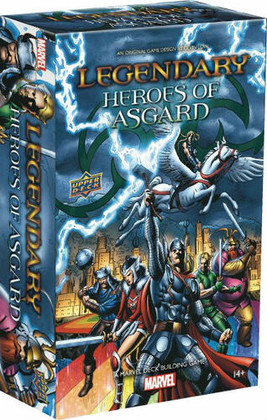 Asgard, home of the Asgardians and one of the Nine Realms is facing an ancient and awakening threat! A vengeful and nefarious mastermind, Hela, wants the throne for herself! Battling alongside Thor are some of Asgard's greatest champions! Defeating Hela will be no easy task. They will need all their strength as well as some mighty artifacts. Will you prove yourself worthy and harness the power of Thor’s mighty hammer, Mjolnir or the trusty axe, Stormbreaker? Add this set full of valiant heroes to your Legendary experience!

- The Heroes of Asgard comes to Legendary, joining the vast pool of amazing super-heroes!
- 21st Expansion to the vast Legendary Landscape!
- 5 Heroes! 2 new Masterminds and Villain groups!
- Players can work both with and against other players to defeat evil!
- Thor, Beta Ray Bill, Valkyrie, Sif, and the Warriors Three join the fight!
- All cards will contain original art! Requires the Marvel Legendary Core Set to play 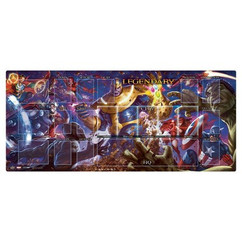 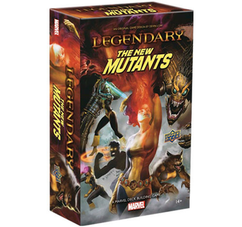 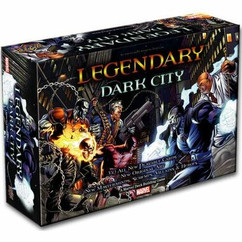 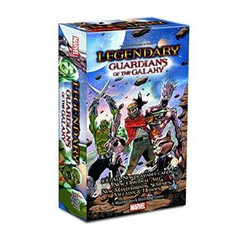 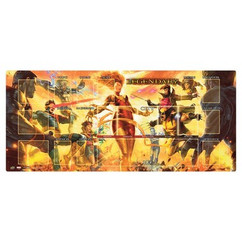 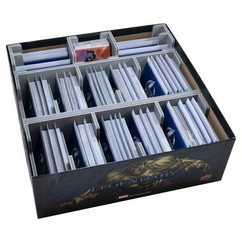 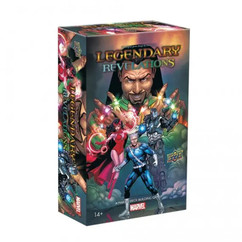 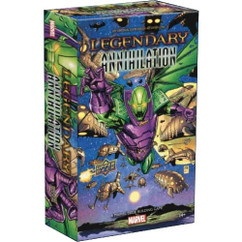