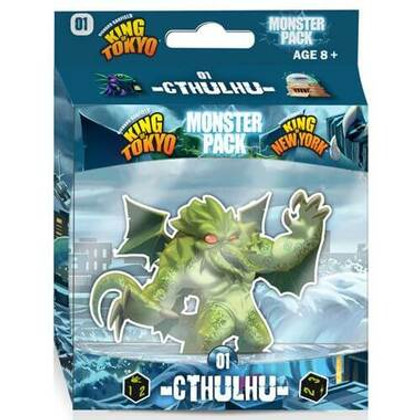 The return of the Ancient One promises to spread chaos across Tokyo and New York, where scenes of madness are already multiplying. Even the other Monsters in these places could succumb to the insanity… Will you be crazy enough to respond to his Call?

Welcome Cthulhu, the first in a line of Monster Packs designed to expand the "King of" family! Now you can deploy fishy cultists in the streets to help summon victory! 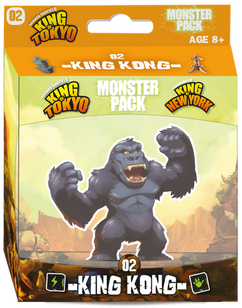 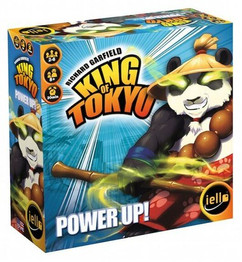 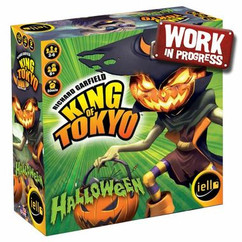 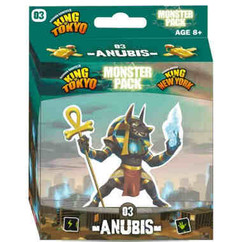 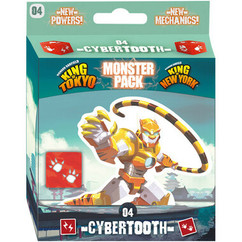 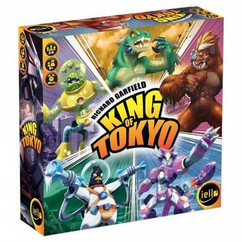 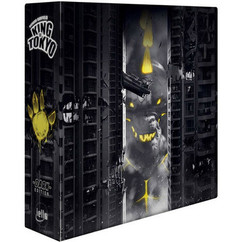 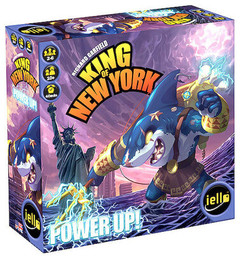 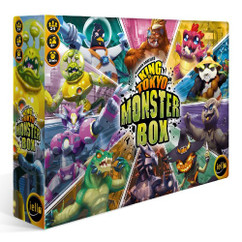 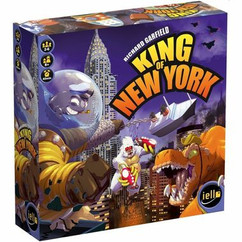