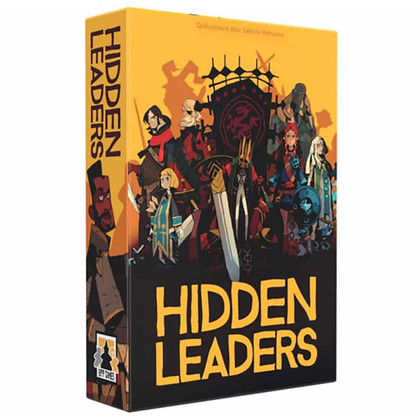 The island of Oshra is in turmoil. Following the death of the Emperor, the conflict between the Hill Tribes and the Imperial Army escalated. While the Water People try to maintain balance between the old rivals, the Undead aim to escalate the war. All hope rests on the six children of the Emperor: Who of them will claim the throne?

Decide which faction your hidden Leader supports. Play heroes to influence the struggle for power and use speical abilities to outsmart your friends. 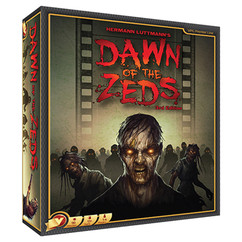 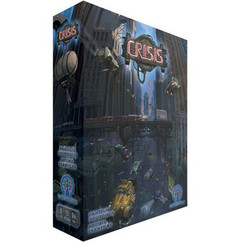 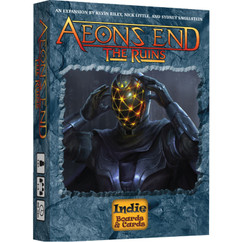 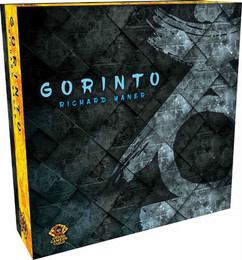 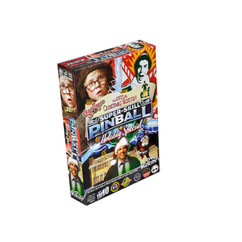 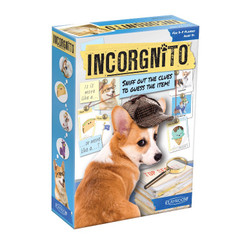 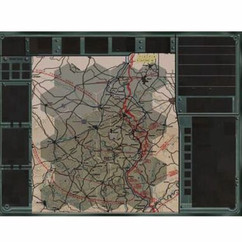 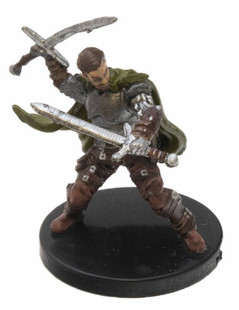 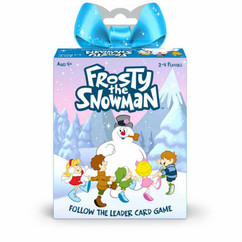 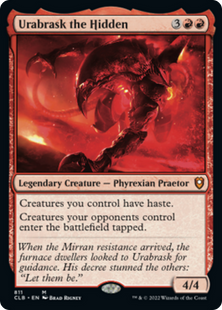 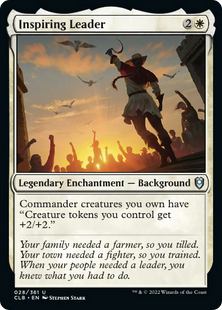