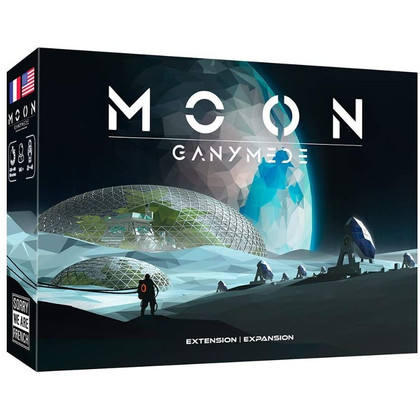 Ganymede is a development and tableau-building game in which players are corporations specialized in sending settlers to colonize the universe. To do so, you will recruit settlers on Earth, use shuttles to transport them to Mars, then to Ganymede where the settlers' ships launch base is located.

Ganymede: Moon enlarges each player board with a new location on both the left (the Moon) and the right (the Ganymede Council Chamber). You can transport councilors to this Council Chamber, with sixteen councilors in the game, each with a unique ability available only to the player who holds it. One such councilor, Marty Simon, allows you to choose an Earth shuttle from those available and place it in the column under your own board without triggering its effect or moving settlers.

Each councilor is worth victory points — 1 VP in the case of Marty Simon —and each player can claim four during play, with the last one acquired always granting a powerful bonus. 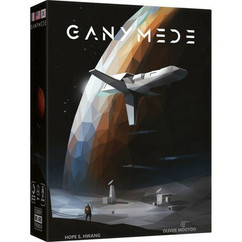 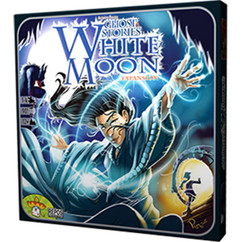 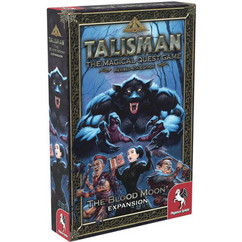 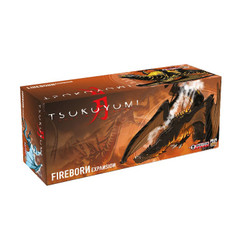 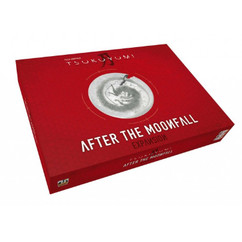 Tsukuyumi: Full Moon Down - After the Moonfall Expansion