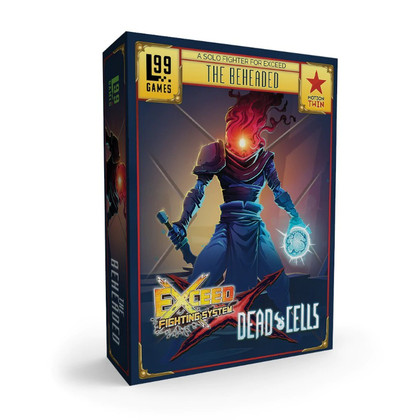 Bring the fast-paced action of head-to-head arcade fighting games to your tabletop. Choose your fighter from an ever-growing roster of diverse characters, each with their own deck of special moves and supers. Play your cards to unleash fireballs, dragon punches, and deadly combos on your opponents! The Beheaded from the video game Dead Cells joins the battle in Exceed! Wield powerful weapons as you rush down foes and build up brutality, tactics, and survival traits mid-fight! 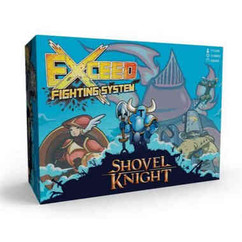 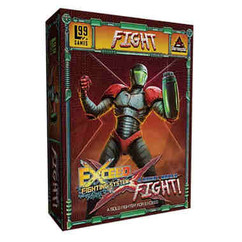 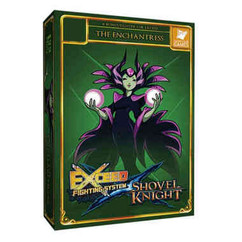 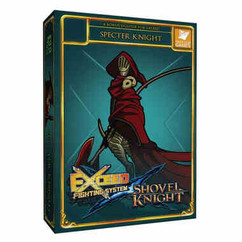 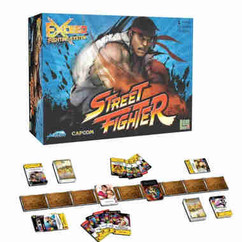 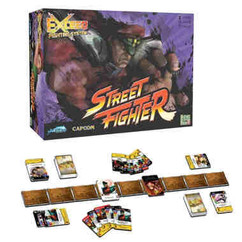 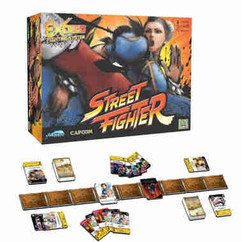 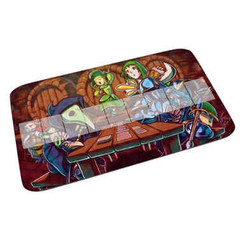 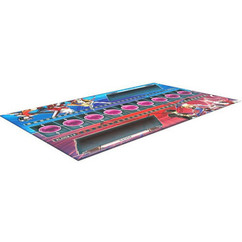