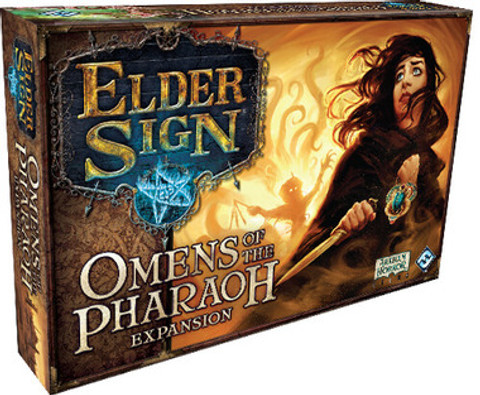 An expedition to Egypt to delve into the darkness of the Lightless Pyramid is not for the faint of heart. Perhaps the tales of the Dark Pharaoh are mere myth. Or perhaps the forgotten chambers house terrible secrets better left at rest...

Omens of the Pharaoh takes the investigators to the bustling markets of Cairo, where they ready themselves for their trip, then further on to the royal necropolis of Dashur, where a centuries-old evil threatens to walk the land once again. Six new investigators gather powerful relics to drive back the darkness as they adventure within hidden chambers of the pyramid. This expansion also introduces new allies, new monsters, and a new mythos deck. Can you defeat the evil that lurks beneath the sands? Seek out the power of Egyptian relics and ruins with Omens of the Pharaoh! 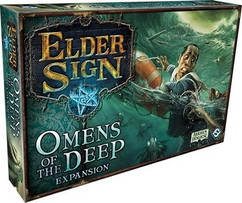 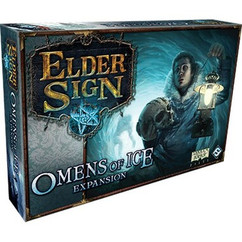 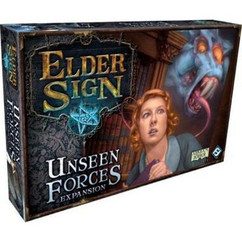 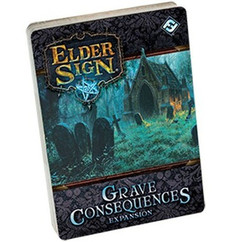 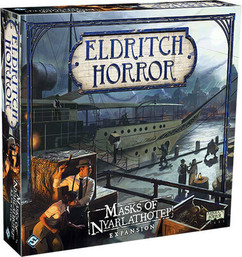 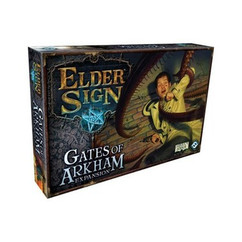 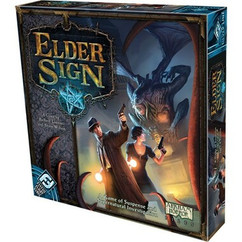