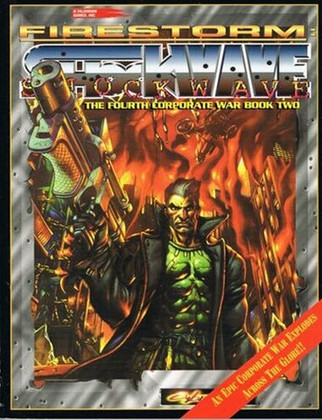 $20.00 $13.97
(You save $6.03)
×
THE END OF THE WORLD: PART TWO
You knew it had to happen: the Big Boys on the Corporate Block, ARASAKA and MILITECH have pulled off the gloves in a no-holds-barred slugfest for control of the arms market -- and the planet.
Now, as brutal battles turn cities around the globe into rubble, Edgerunners everywhere are being fed into the meatgrinder of full-on corporate war. No "covert, low-intensity, cover-your-tracks" type of operation here -- no, we're talkin' howling down the street, guns blazing as enemy fire rips up the pavement missions using state-of-the-art tools of mass destruction.This cyberwar sourcebook has something for everyone, including:

No one gets to sit on the sidelines in this war. But does your Edgerunner have what it takes to survive this gauntlet? It's time to sign on, suit up, and find out. But you'd better choose the right side ... because the winner gets to reshape the CYBERPUNK world. 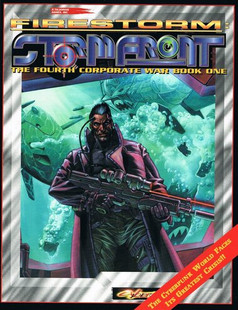 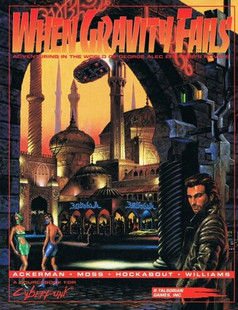 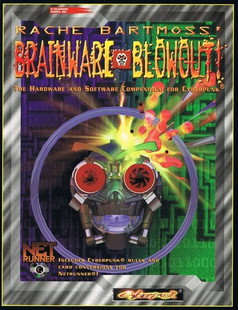 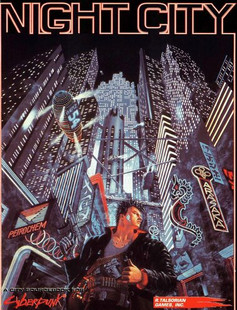 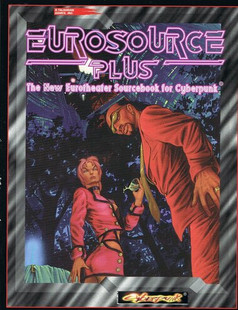 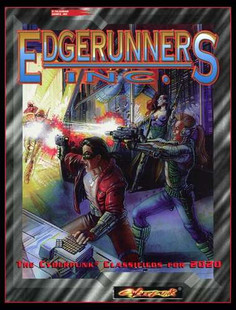 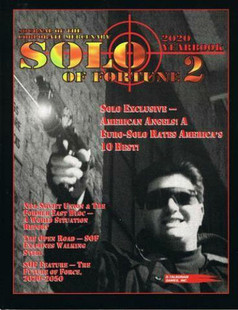 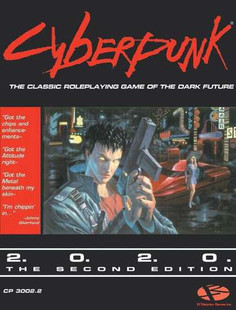 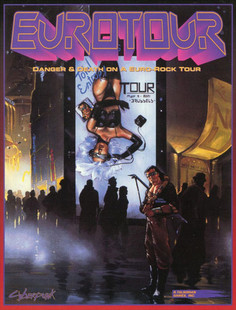 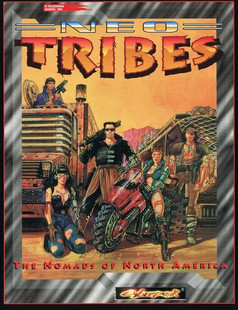 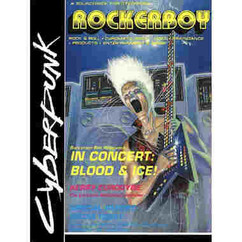