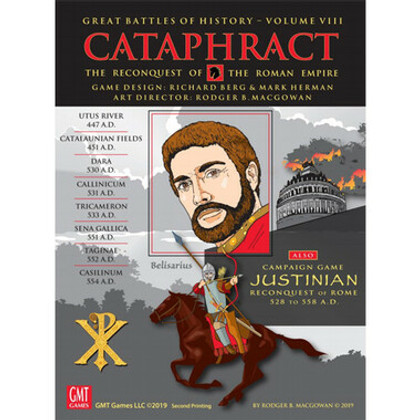 This second printing of Cataphract contains all of the original battles plus two more originally included in the Atilla Module. Once again gamers will get to experience a new way of fighting in ancient warfare and retrace the battles of Belisarius, one of history’s greatest generals. 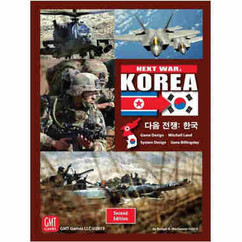 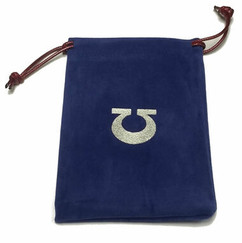 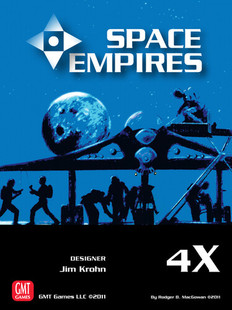 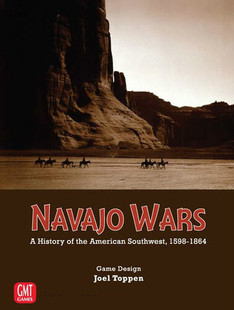 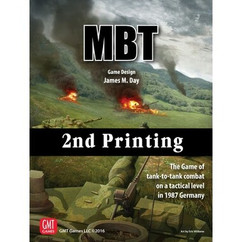 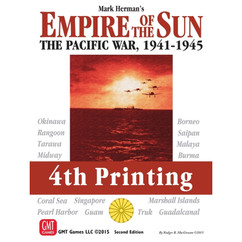