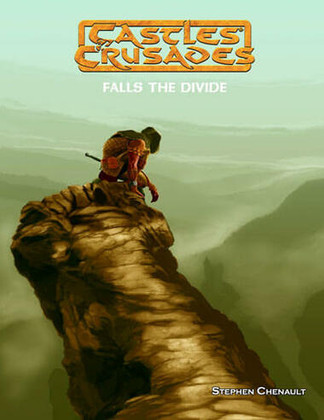 Built high on cliffs overlooking the confluence of two rivers, Gurthap Keep was a bastion of strength and a haven for the Cult of the Red God. Here, priests of old sacrificed over the tomb of long-dead Kha M Thir, honoring him for his long service to the Red God. From there they terrorized the surrounding country, raiding the villages of Alice, Greenbriar, and Ends Meet until, at last, the rangers gathered against the Cult and overthrew it, forcing them to flee into the Darkenfold. But, the tomb of Kah M Thir was never found and the secrets of the priests of the Red God never fully revealed...until now! Falls the Divide is a set piece adventure for your Castle & Crusades campaigns. 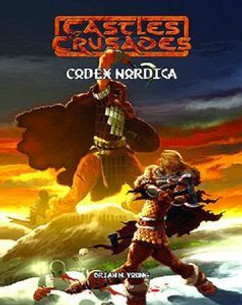 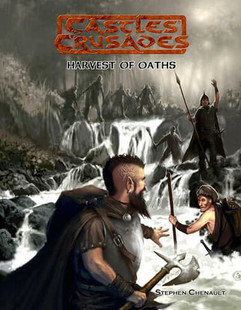 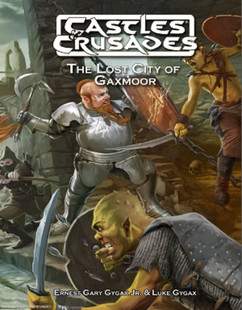 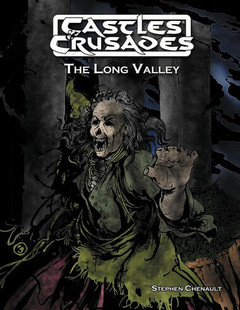 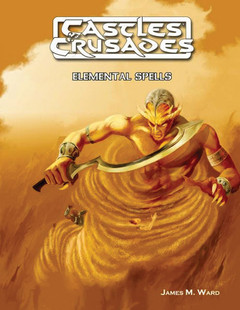