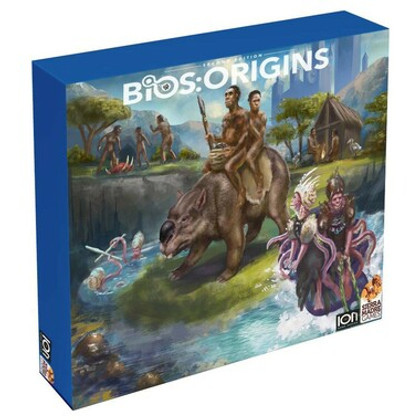 The time is 100,000 years ago. The brutal climate swings between lifeless deserts and planet-crushing ice to disease-ridden jungles and rising sea levels. Four subspecies of brain social apes, distributed in the four corners of Afro-Eurasia, start to use their repertoire of calls and lullabies as cognitive units, gaining the power to dream of things that never were. Theri newfound self-awareness launches tableaus of inventions and political funtions.

But will these foundations favor a ruling class of shamans, alpha males, or technocrats? Will the humans trade and interbreed, or will they preach, enslave, or murder each other? What will happen as they exploit new worlds, steam locomotives, atomic weapons, and the internet?

Bios: Origins is the third part of the Bios trilogy. It includes competitive, cooperative, solitaire, marine, and full campaign variants. 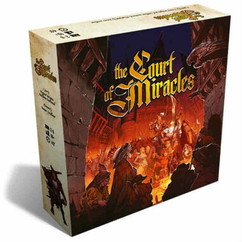 The Court of Miracles 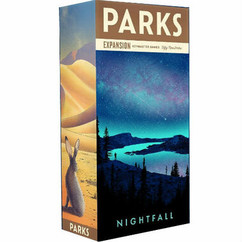 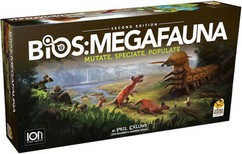 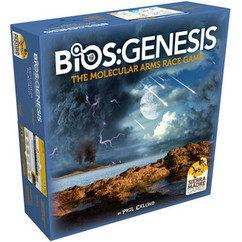 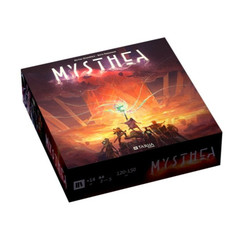 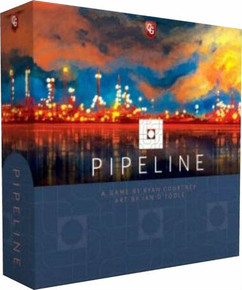 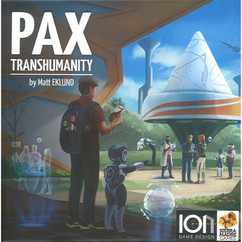 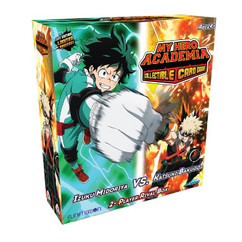 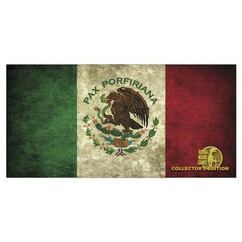 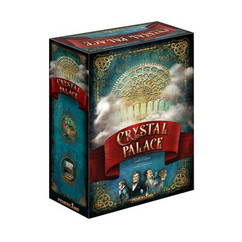 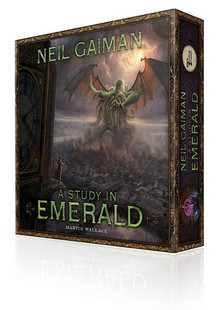 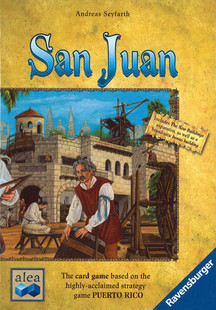 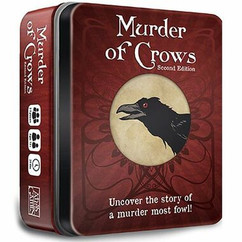