Aristeia! is the new sports game by Corvus Belli, a MOBA-style tabletop game that allows two players to take the role of competition team managers in the greatest visual show of the Human Sphere. You don’t need anything other than the Aristeia! Core Box to enjoy one of the best games on the market, as it contains everything you need to play. Aristeia! goes beyond. Every three months Corvus Belli will release an expansion pack that will include four new characters to add fun to the table. The expansions are independent from each other, so you don’t need all of them to play! And there is more. Aristeia! has a solid organized play system that will allow you to get the most out of the game. Your skills as a manager will be put to the test each season. 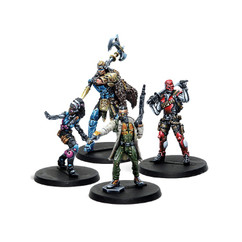 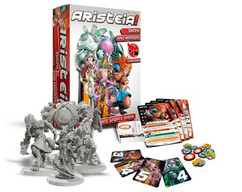 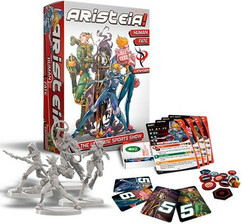 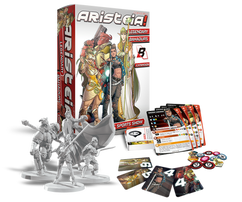 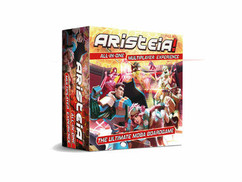 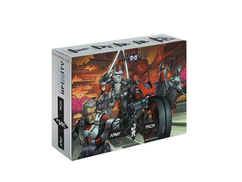 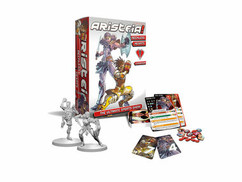 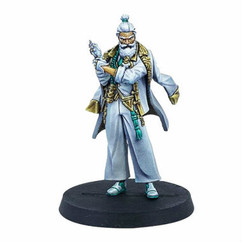 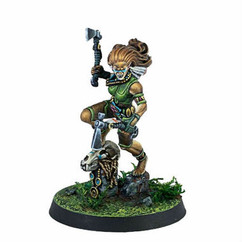 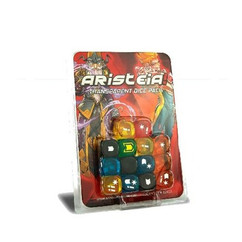