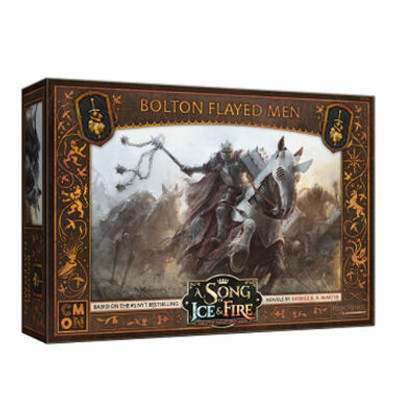 House Bolton gets the award for most-armored unit on the field of battle. The Flayed Men cavalry are clad in heavy plate armor and their horses are equally armored in thick barding. Only the toughest and largest horses can withstand the great weight put upon them by all that steel. While they might not be the fastest cavalry unit, they are certainly the hardiest. And their own war flails make enemy defenses seem pointless as the spiked balls wrap around limbs or curveover shields. The Flayed Men Unit Box for the A Song of Ice and Fire: Tabletop Miniatures Game allows Commanders to field a rough and rugged cavalry unit in their forces. As a Neutral unit, The Flayed Men will work for any army willing to pay their price. They have some of the best Defense Saves in the game, letting them stay on the field, utilizing their nasty war flails on the enemy for quite some time. 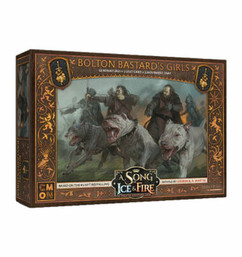 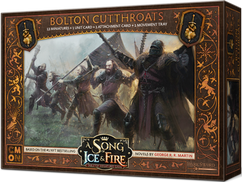 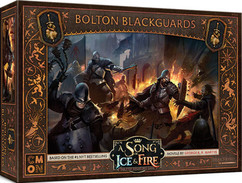 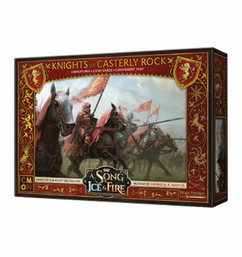 A Song of Ice & Fire Miniatures Game: Neutral Heroes I 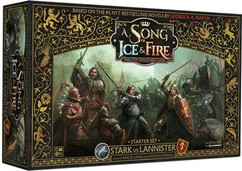 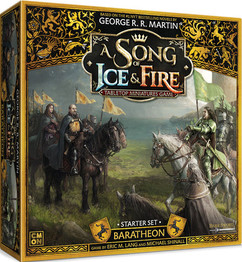 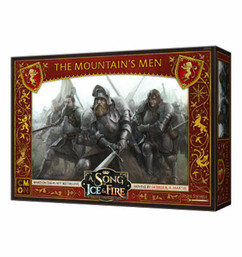 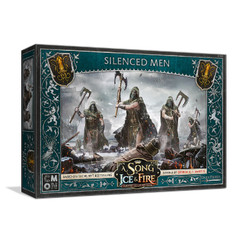