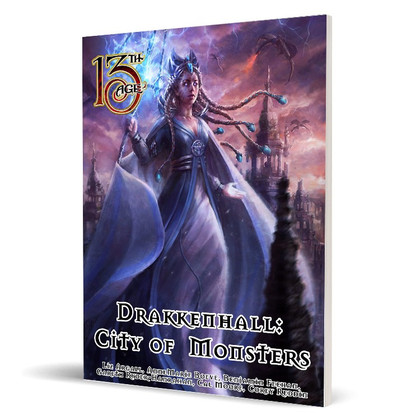 Monsters are people too!

The Emperor expected a city of monsters to destroy itself, but instead the Blue and her people have created a city that’s wickedly unique: Drakkenhall!

Drakkenhall: City of Monsters is a 13th Age sourcebook for GMs running adventurer and champion-tier campaigns. Contents include Ailor the Draco-Druid, kaiju shark mooks, 60 other monsters, the secret history of the Dragon’s Orc statue, a couple gnarly ideas for replacing missing limbs, urban planning notes (city of monster-style), and light rules and guidelines for sea travel in the Dragon Empire that Gareth managed to slip into the chapter on the Docks! 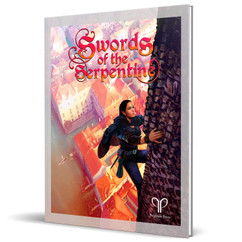 Swords of the Serpentine RPG (PREORDER) 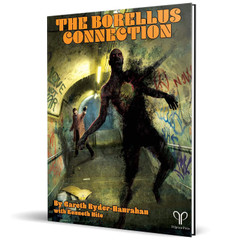 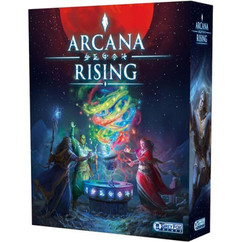 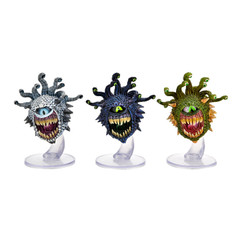 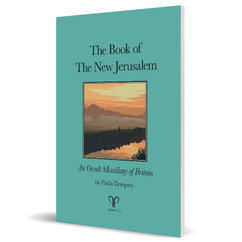 The Book of the New Jerusalem: An Occult Miscellany of Britain (PREORDER) 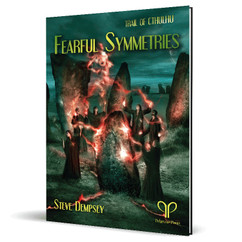 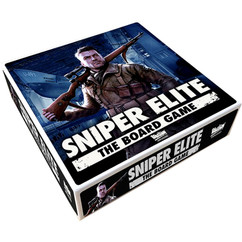 Sniper Elite: The Board Game 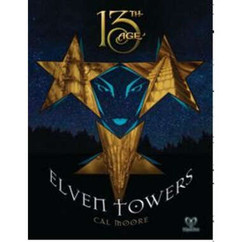 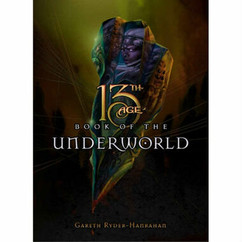 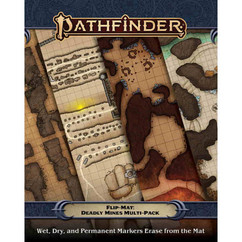 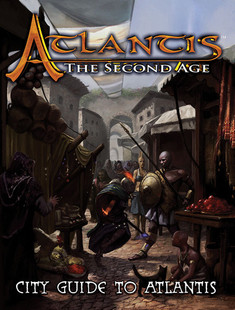 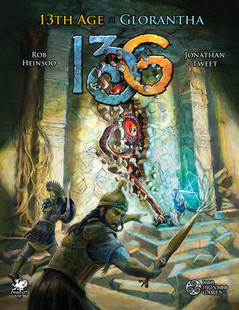 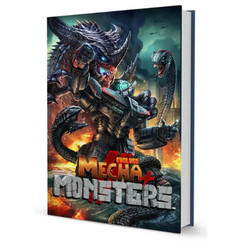