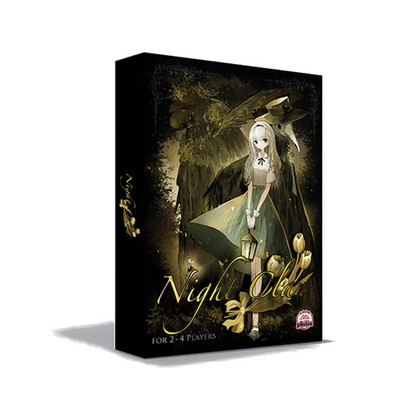 In the northern city of Bergen there lived a duke with seven beautiful daughters. One day, a masked man appeared before the duke with a warning: that night, when the sun set, the Troll – Giant of the Forest – would assail Bergen and carry off the duke’s daughters and wealth.

As the duke, you must hide your daughters and riches in various locations around Bergen to protect them from the Troll. For reinforcements, you have enlisted the mysterious Night Watch and allied yourself with the Mistletoe, whose mystical powers can drive off the Troll. 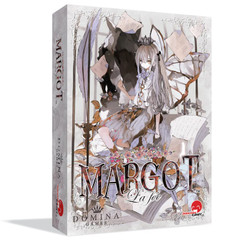 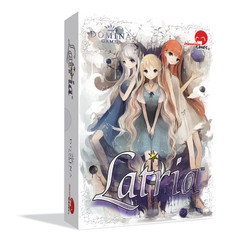 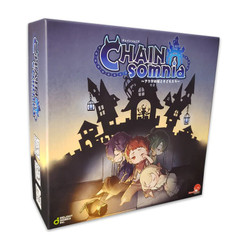 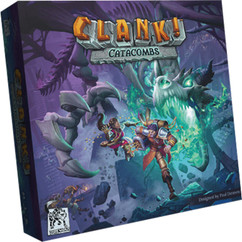 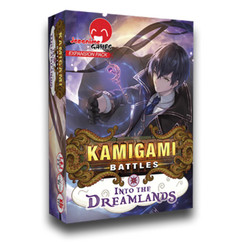 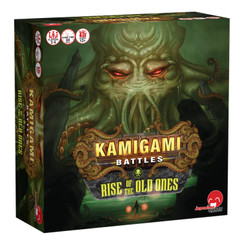 Kamagami Battles: Rise of the Old Ones (PREORDER) 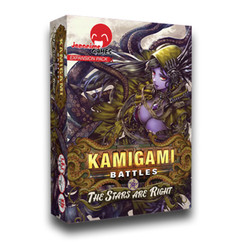 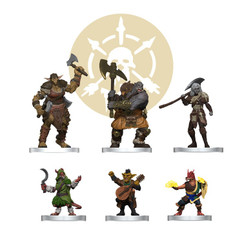 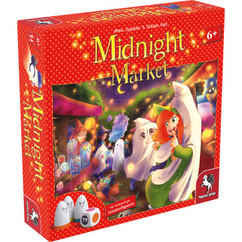 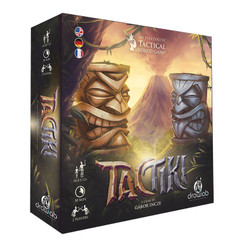 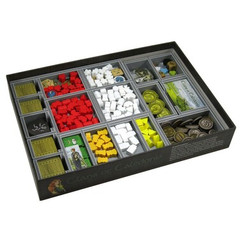 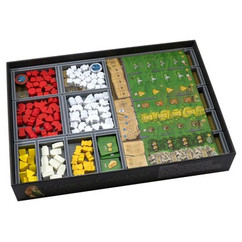 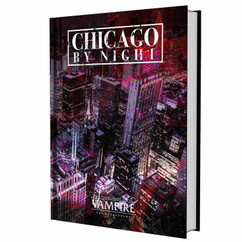 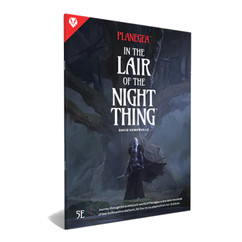 Planegea RPG: In the Lair of the Night Thing (5E) (PREORDER)