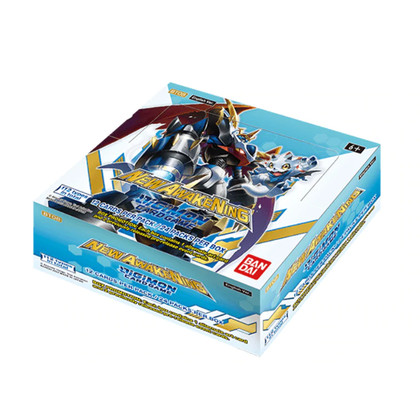 NUMEROUS POPULAR DIGIMONS!
A character that boasts top-class popularity among Digimon fans will make its debut for the first time! In addition we Included a wide variety of our beloved Digimons from the TV series and the game series!

MULTICOLOR CARDS DEBUT!
This set contains the debut of multicolor cards, a core gameplay element of this set and the two Starter Decks.
Multicolor cards will expand gameplay strategies like never before, bringing newfound excitement to players!

TWO BOX TOPPERS!
In addition to six parallel tamer cards, two previously released pre-release event cards will be included as an English version exclusive box topper!
This gives a chance to players to obtain these cards after stores have finished distributing them at their events.

*This product also includes alternative art and parallel design cards from the above types. 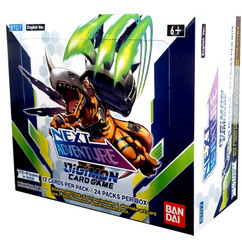 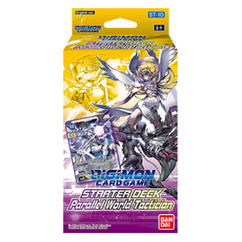 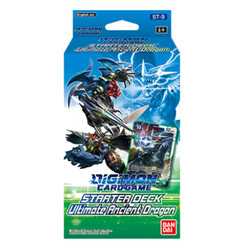 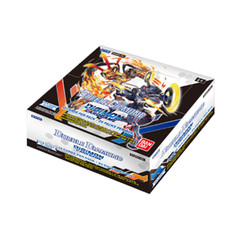 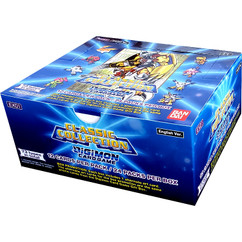 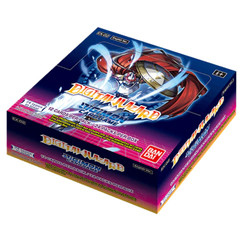 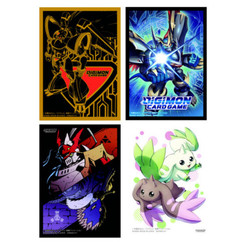 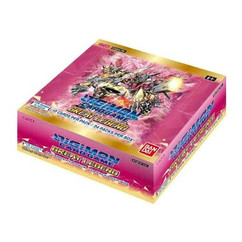 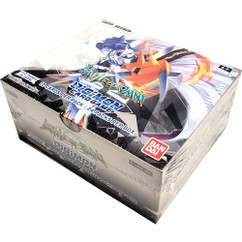 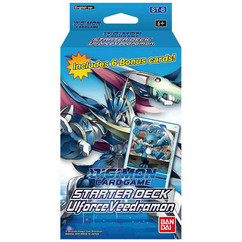 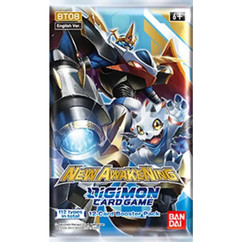 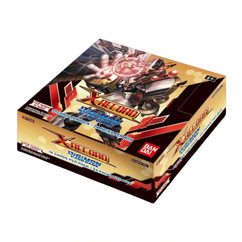