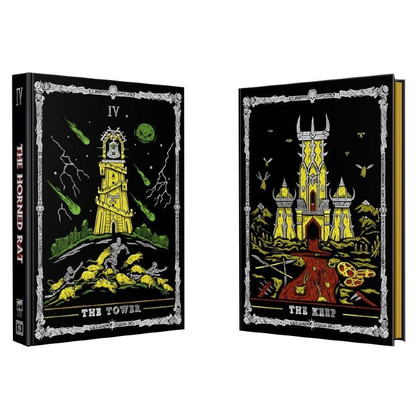 ‘My Friends in Change, we have sown glorious chaos but to bring the Time of Changes we must act as one under a Champion In Shadows.’

The Enemy Within Collector’s Edition contains the revised and updated Director’s Cut of one of the most highly regarded roleplaying campaigns ever written. This beautifully finished, exclusive Collector’s Edition set includes The Horned Rat and the Companion presented in a slipcase featuring the artwork from the standard editions.

Beautifully finished in Silver foil and a lustrous Spot UV finish, the Collector’s Editions covers depict a great Tower central to many myths of the Skaven, and the looming presence of The Keep, a corrupt fastness at the heart of the Empire.

As with previous volumes in this series, the books are case bound, and come with an exclusive envelope of player handouts and maps.

The Horned Rat is the fourth volume of the revised and updated Director’s Cut of the Enemy Within, one of most highly regarded roleplaying campaigns ever written. Building on the dramatic events at the end of Power Behind the Throne, recruiting your brave heroes into the service of the city of Middenheim for more drama and intrigue.

In the penultimate volume of the five-part series of grim and perilous Warhammer Fantasy Roleplay adventures, the tables are turned as enemies that have pursued the Characters since the beginning of the epic campaign are forced to defend themselves. The time is right to uncover their schemes and break apart their organisation. The Characters cannot afford to relax their guard and celebrate their victories, as a new threat emerges from beneath their feet.

The Enemy Within is the campaign all roleplayers should play at least once in their lives, making The Horned Rat an essential purchase for gamers.

The Horned Rat Companion is the fourth of our five-part series of companion volumes to the Enemy Within campaign. It is packed with supplementary material to not only expand The Horned Rat but also support any WFRP games which feature the skulking Skaven as a foe. 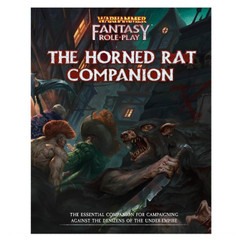 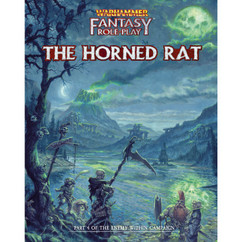 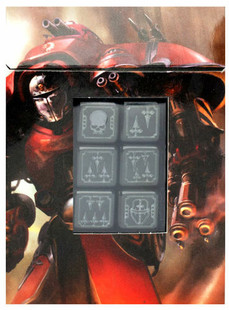 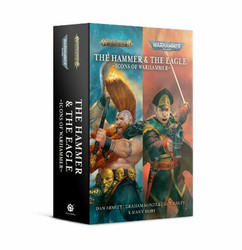 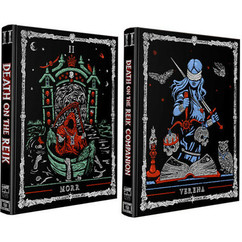 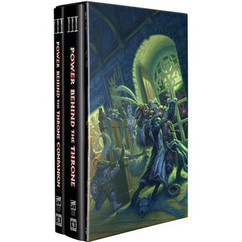 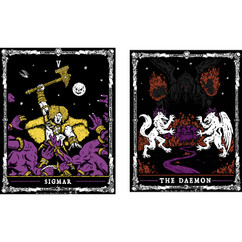