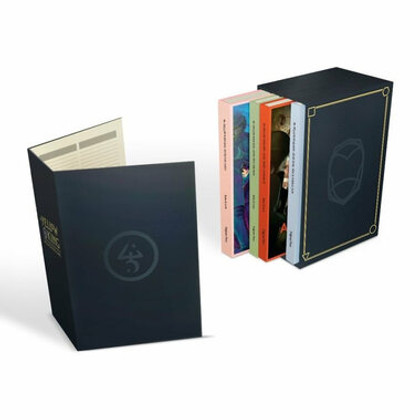 Inspired by Robert W. Chambers’ influential cycle of short stories, it pits the characters against the reality-altering horror of The King in Yellow. This suppressed play, once read, invites madness or a visit from its titular character, an alien ruler intent on invading and remolding our world into a colony of his planet, Carcosa. Four books, served up together in a beautiful slipcase and GM screen set, confront your players with an epic journey into reality horror:

- Belle Époque Paris, where a printed version of the dread play is first published. Players portray American art students in its absinthe-soaked world, navigating the Parisian demimonde and investigating mysteries involving gargoyles, vampires, and decadent alien royalty.
- The Wars, an alternate reality in which the players take on the role of soldiers bogged down in the great European conflict of 1947. While trying to stay alive on an eerie, shifting battlefield, they investigate supernatural mysteries generated by the occult machinations of the Yellow King and his rebellious daughters.
- Aftermath, set later in the same reality, in present day North America. A bloody insurrection has toppled a dictatorial regime loyal to Carcosa. Players become former partisans adjusting to ordinary life, trying to build a just society from the ashes of civil war. But not all of the monsters have been thoroughly banished—and like it or not, they’re the ones with the skills to hunt them and finish them off.
- This is Normal Now. In the present day we know, albeit one subtly permeated by supernatural beings and maddening reality shifts, ordinary people band together, slowly realizing that they are the key to ending a menace spanning eras and realities. 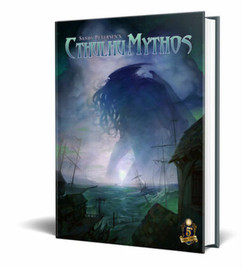 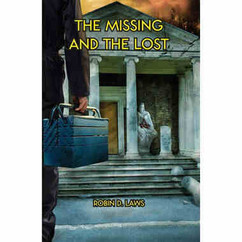 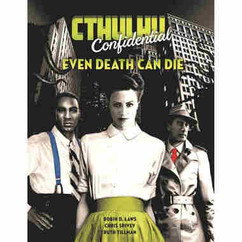 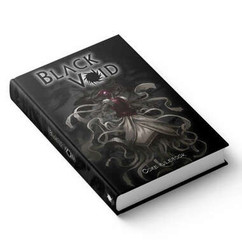 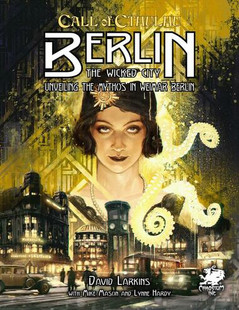 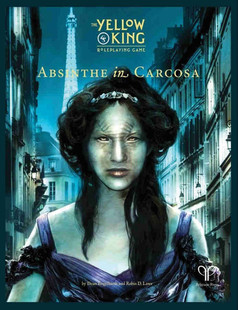 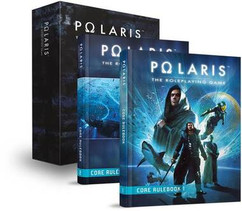 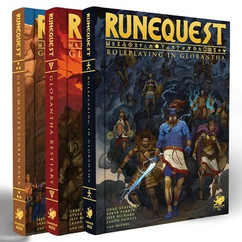 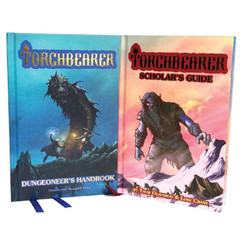