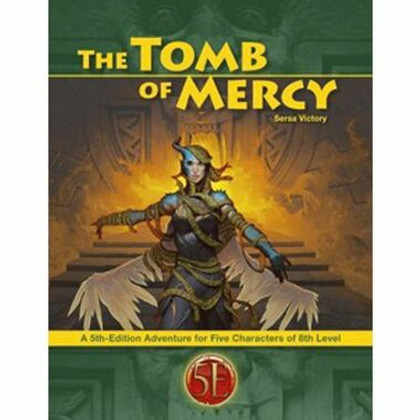 Tomb of Mercy was built centuries ago to house arks that would preserve the souls of humanity from an infernal invasion. Now you must travel to the Wasted West, unseal the Tomb, and send the last ark safely on its journey. Fail, and humanity faces extinction! In Tomb of Mercy, players compete with the GM in a race against time to see if humanity can be saved, or if the fiendish servants of the Hells corrupt the world. 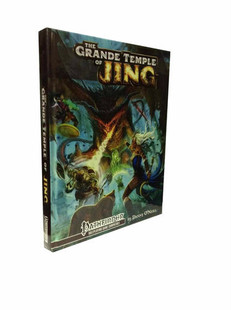 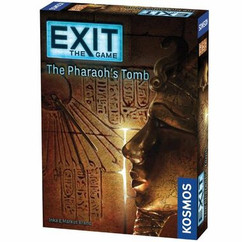 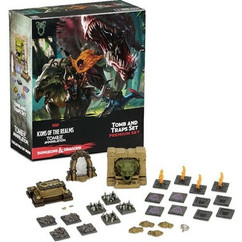 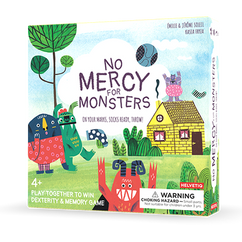 No Mercy for Monsters 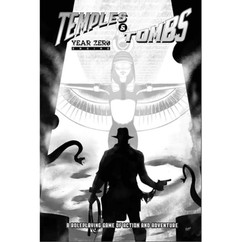 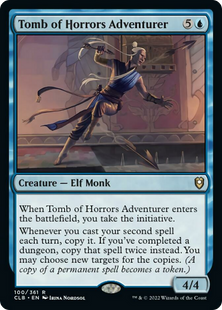