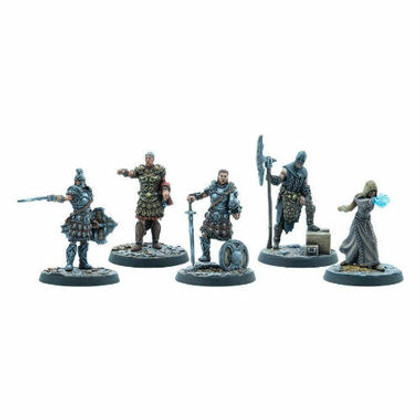 $45.00 $31.47
(You save $13.53)
×
Long live the Empire! GENERAL TULLIUS is a central lynchpin and rallying point for the legion, whist LEGATE RIKKE brings her tactical expertise to the battlefield, making Imperial troops ready for anything. Imperial troops are further bolstered by the healing powers of the PRIESTESS OF ARKAY and the fearsome IMPERIAL HEADSMAN dispenses justice. The IMPERIAL CAPTAIN holds the line and helps her troops strike down the Empire’s enemies.
Miniatures are supplied unpainted. Some assembly may be required. 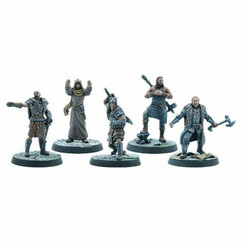 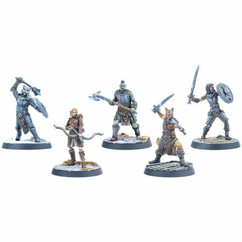 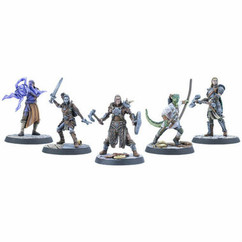 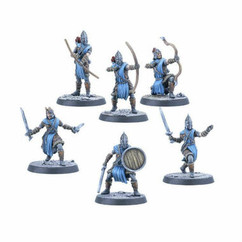 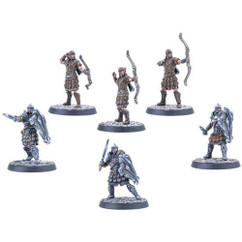 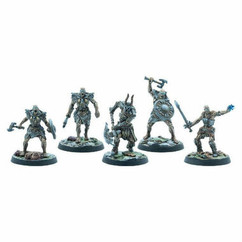 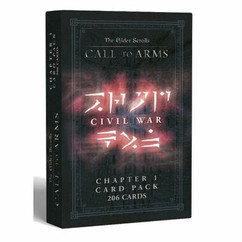 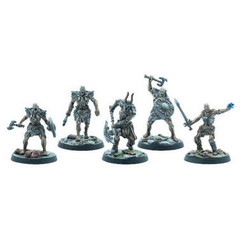 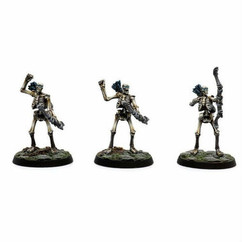 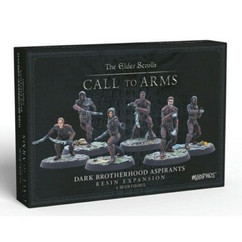 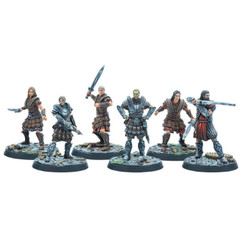