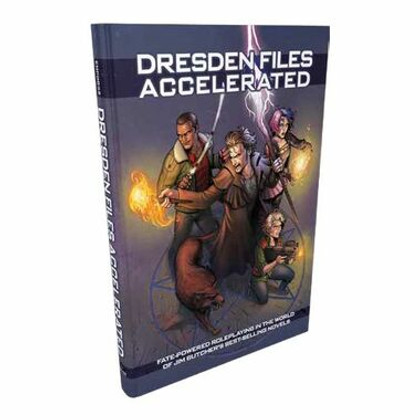 Leap right into the Dresdenverse! Welcome to Dresden Files Accelerated Edition, a streamlined, pick-up-andplay RPG set in the world of Jim Butcher’s NYT bestselling novel series. Take a jaunt through the Nevernever, stand up to the Black Court, and sit down for a pint at Mac’s. This book contains all you need to make it happen. In this book, Ivy the Archive will walk you through everything you need to know to get your game running. 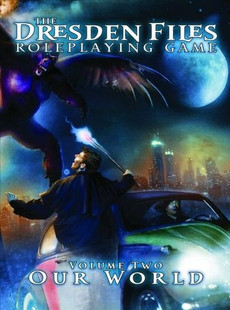 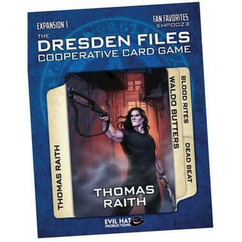 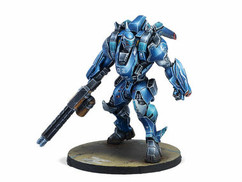 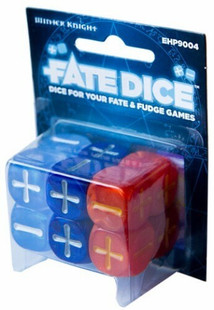 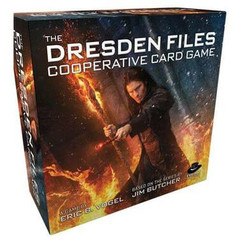 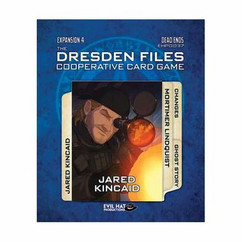 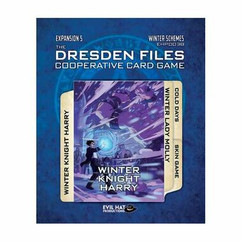