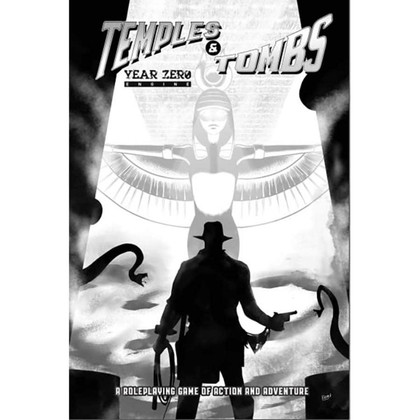 $24.99 $17.97
(You save $7.02)
×
Terror! Suspense! You will not believe the dangers in store for your intrepid heroes! Will they discover ancient secrets, lost civilizations, or priceless treasure? Will they escape treacherous villains, evil super powers, or deathly traps? Temples & Tombs is a roleplaying game devoted to creating the fast-paced adventures popularized in pulp magazines that led to films like Raiders of the Lost Ark, The Mummy (1999), and Romancing the Stone. Built on the Year Zero Engine system, the framework that drives Free League's games such as Tales from the Loop and Mutant Year Zero, Temples & Tombs is adapted to fit the two-fisted adventure pulp genre in several key ways. Custom skills and talents engineered for a fast-paced and adventurous setting. Luck mechanic that provides more dice for added chances of success, but with a chance to "run out of luck". Hero mechanic for additional chances to succeed. Condition-based consequences so that heroes never die (but may be on the run). A scene structure that helps guide play to emulate your favorite action/adventure story. What are you waiting for? Adventure awaits! 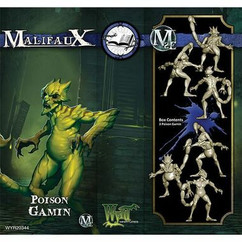 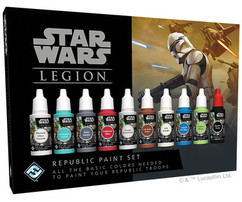 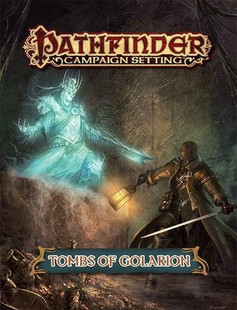 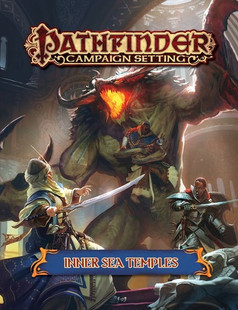 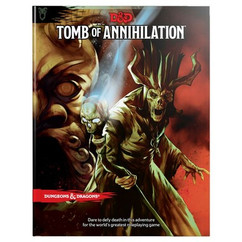 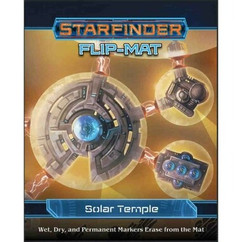