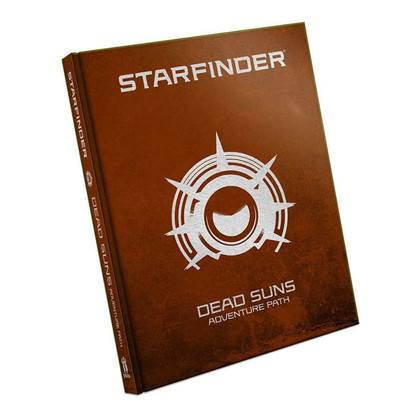 Starfinder's original campaign returns in a new six-adventure hardcover compilation! When a fragment of an ancient alien superweapon surfaces in the depths of hyperspace, its discovery sets off a race to find the extraterrestrial doomsday device. Hopping from planet to planet in the Pact Worlds and beyond, the heroes must contend with both the undead Corpse Fleet and the nihilistic Cult of the Devourer, each of which seeks to acquire the alien artifact for its own purposes. Can the heroes find and destroy the superweapon before their enemies seize control of it, or will the Pact Worlds' sun go dark and cold, a harbinger of dead suns across the galaxy?

Starfinder's very first campaign explodes onto the pages of this massive hardcover compilation, containing all six adventures in the Dead Suns Adventure Path, a galaxy-spanning campaign that helped launch the Starfinder RPG, along with support articles, rules, monsters, and more!

This deluxe special edition is bound in faux leather with metallic deboss cover elements and a bound-in ribbon bookmark. 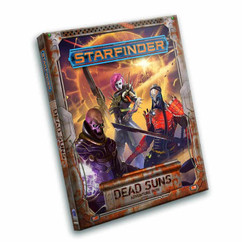 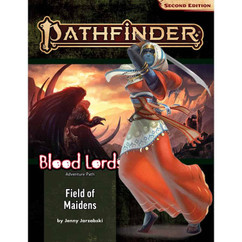 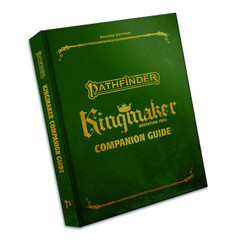 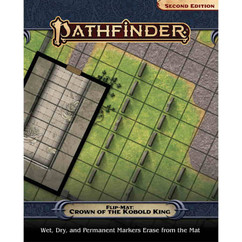 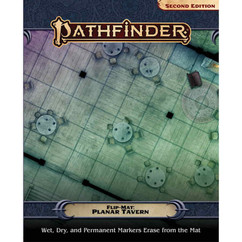 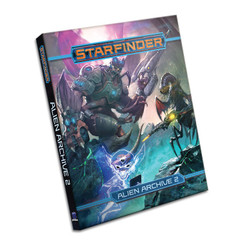 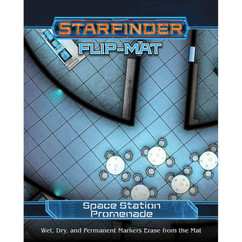 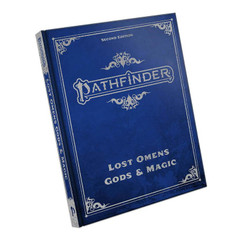 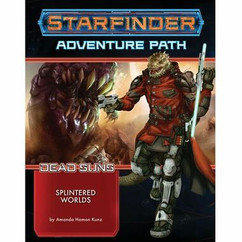 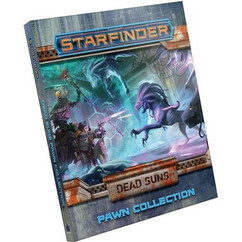 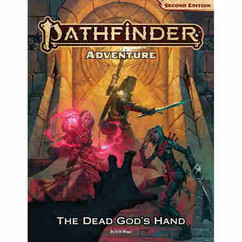