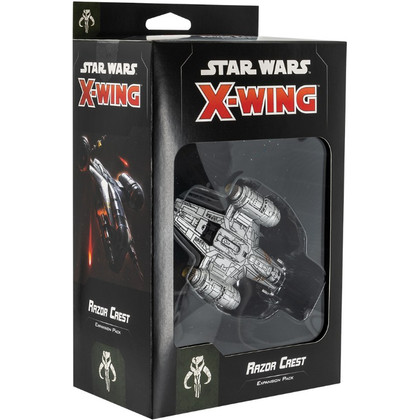 Once a military patrol craft used in the time before the Empire, the Razor Crest is now the craft, and home, of the storied Mandalorian bounty hunter, Din Djarin. Now, the Mandalorian uses the Razor Crest to search the galaxy in an attempt to reunite The Child with its own kind. Perhaps the most iconic and popular starship in recent memory, the Razor Crest Expansion Pack also introduces some of the most requested characters seen in The Mandalorian to your games of Star Wars X-Wing.

This expansion contains everything you need to add a ST-70 Assault Ship to your Scum and Villainy squadrons, including a beautifully painted miniature in the Razor Crest color scheme, a maneuver dial, and tokens. Additionally, four ship cards let you choose the pilots who fly this iconic assault ship into battle and fourteen upgrade cards invite you to customize your ship to fit your strategy. 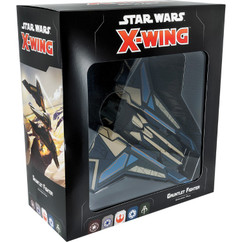 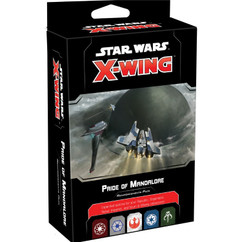 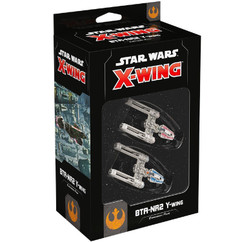 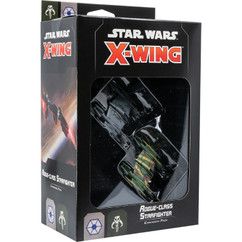 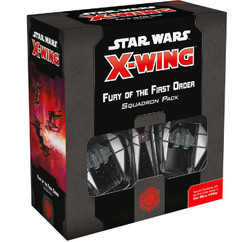 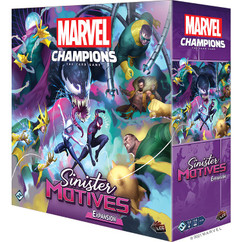 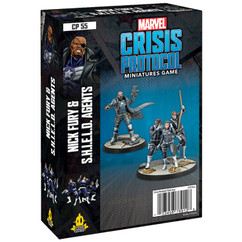 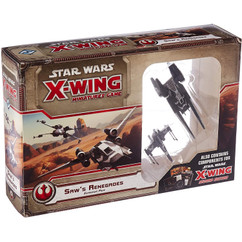 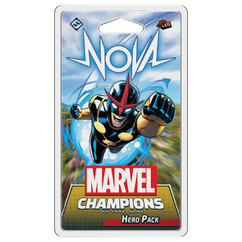 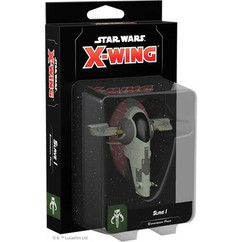 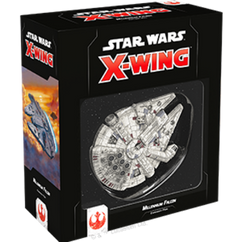 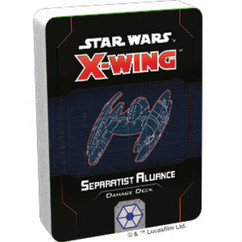 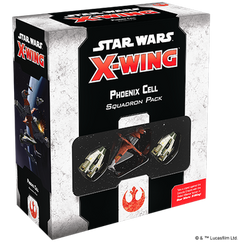