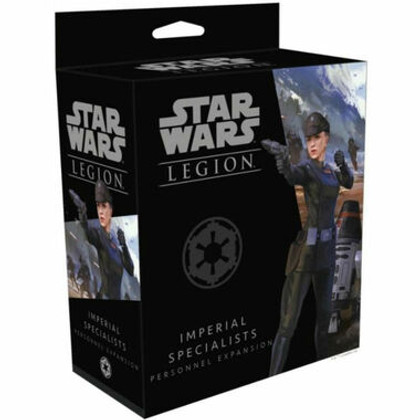 Whether driven by creed or devotion to the Empire, Imperial Commanders are dangerous and cunning opponents, feeling no qualms about resorting to ruthless and violent tactics. These commanders can make a name for themselves on the battlefields of Star Wars: Legion by making the best use of the specialized personnel at their disposal to complete their objectives. With the Imperial Specialists Personnel Expansion, you can field a generic Imperial Officer unit complete with three new command cards to add more tactical possibilities to your Imperial ground operations. Accompanying them are three specialists that can be added to other units in your army: a communications specialist to better coordinate with your troops, a medical droid to administer first aid to your troops, and an astromech droid to repair your vehicles on the fly. 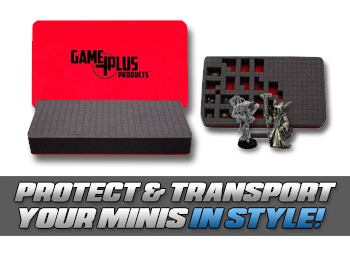 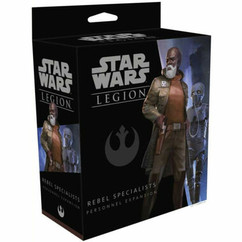 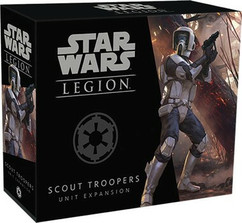 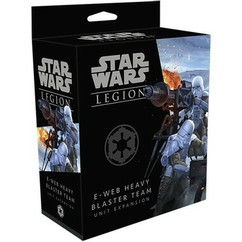 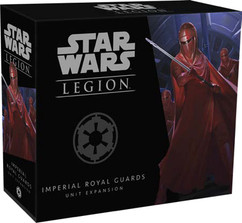 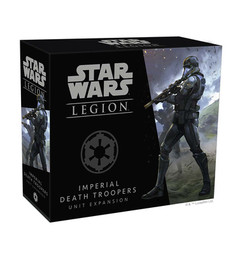 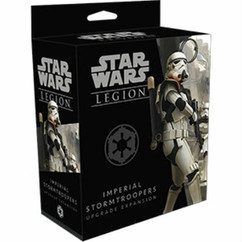 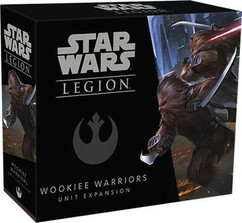 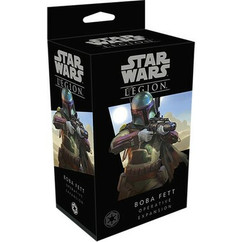 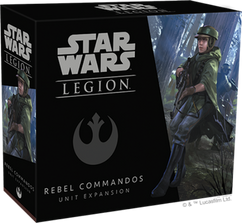 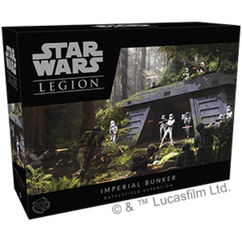 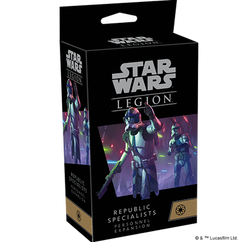 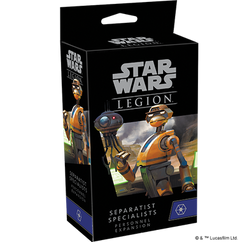