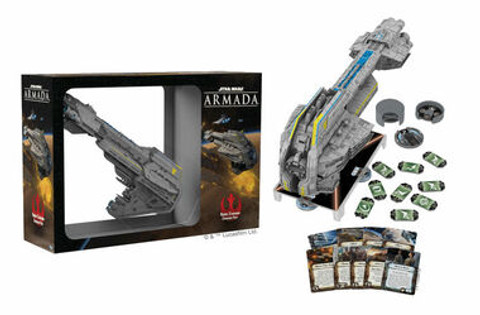 The Starhawk-class Battleship was the first capital ship commissioned by the nascent New Republic Defense Fleet after the Battle of Endor.Assembled at the Nadiri Dockyards from the salvage of captured Star Destroyers, Concord served as the flagship for Commodore Kyrsta Agate during the capture of the infamous Kuat Drive Yards, while Amity and Unity joined her in time for the climactic Battle of Jakku. There, all three Starhawks bore the brunt of the battle to destroy the remnants of the Galactic Empire.

The Nadiri Starhawk Expansion Pack for Star Wars™: Armada provides your Rebels with everything they need to add one Starhawk-class Battleship to your game, including one painted ship, one speed dial, four command dials, two ship cards, fifteen upgrade cards, and a collection of assorted tokens.

- As the largest ship in the Rebel fleet, the Star hawk can stand against any opposing force, even the Super Star Destroyer 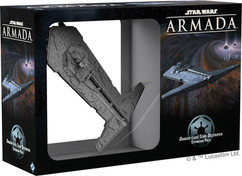 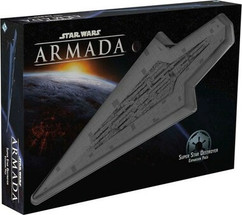 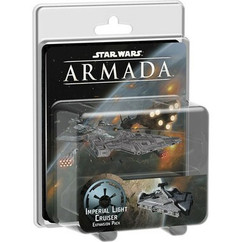 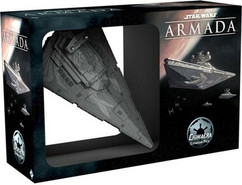 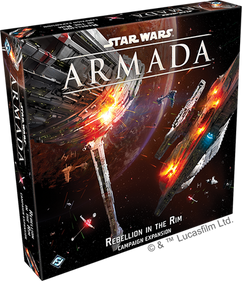 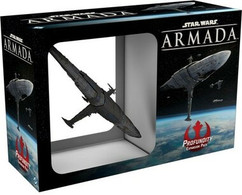 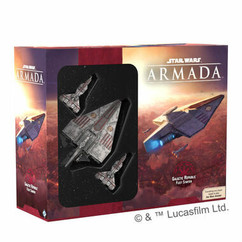 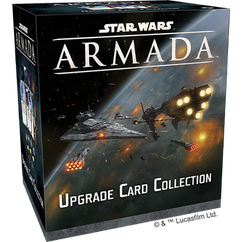 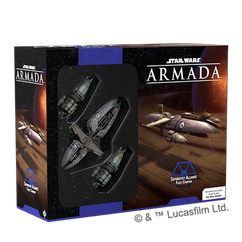 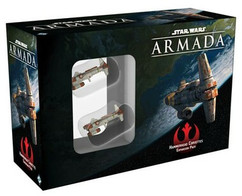 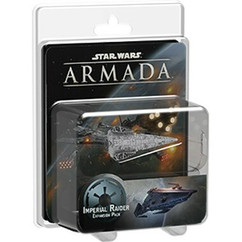 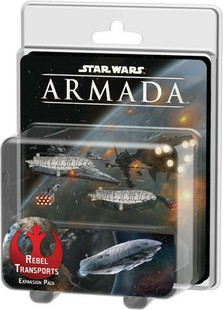 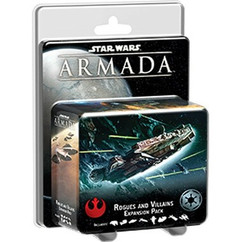 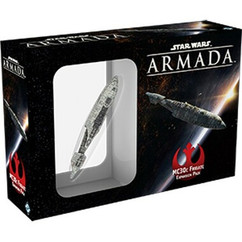 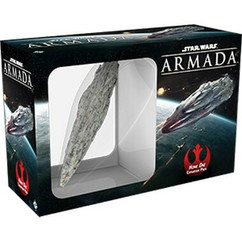