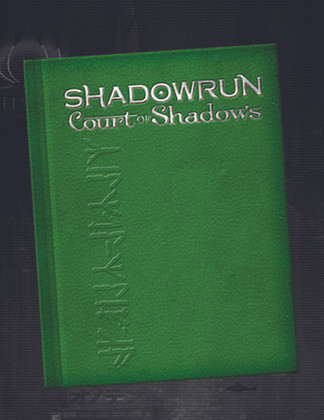 You have seen it. You have felt it. The dream where you are falling, falling, and you cannot see the ground but you know it is there waiting. You may try to brace yourself, you may try to force yourself awake - you do anything to avoid the impact that keeps rushing towards you.

The Seelie Court is the realm of the hidden, the rumored, and the unknown. Fairies, spirits, and enchanted creatures mingle there, building alliances, plotting, scheming, toying with the realm of humans - and with each other. The Court has long held a distant attachment to the material plane, influencing it like a dream influences our waking hours. But now a new connection has emerged, allowing humans to infiltrate the courts and influence its proceedings. At a time when magical power is ever in the rise, the mix of human and fae could set both worlds into a calamitous plunge, and no one will want to be awake when they hit bottom.

Court of Shadows is an alternate setting for Shadowrun 5th Edition, emphasizing the magic and intrigue of the Seelie Court. With full setting, character, and plot details, as well as information on using Shadowrun 5th Edition characters in the Seelie Court, this book presents an all-new way to play Shadowrun and to live in the mystical intrigue of the planes of fairy, capturing the magic of the dream world - and seeing if they can prevent its fall. 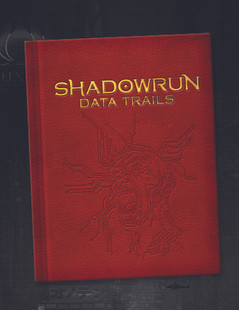 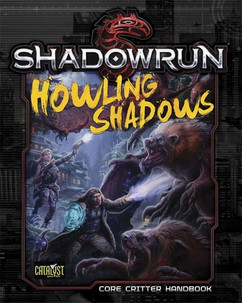 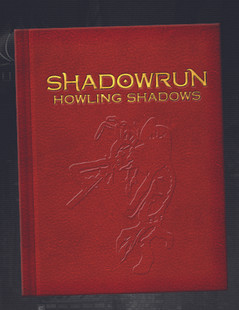 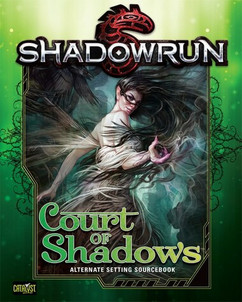 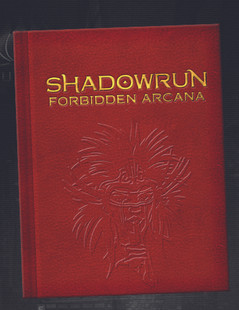