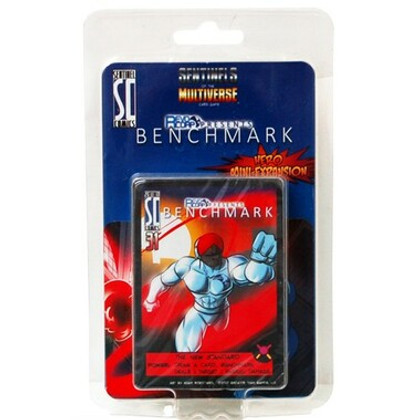 Benchmark is the new standard! A hero built by the company Revocorp, here to save the day!

When Randall Butler got a call looking for a face for a heroic new venture, he was excited. Playing the role of a hero? Sounded perfect! Little did he know, the role was with a rather questionable employer. With all of the shady dealings RevoCorp has been involved in, it's hardly surprising that they have been playing both sides of the field.

They were waiting to unveil Benchmark when a carefully calculated villain plot disabled many of Earth's heroes, but OblivAeon seemed an even better opportunity! Either, they would save the day, positioning RevoCorp as corporation and savior, or everything would be destroyed. Randall has started to figure out that RevoCorp isn't all they promised to be, but he's tied into quite the convoluted contract now. What can he do to stop his employers before it's too late? 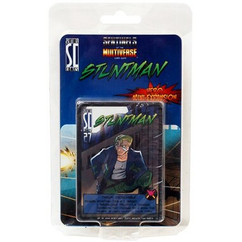 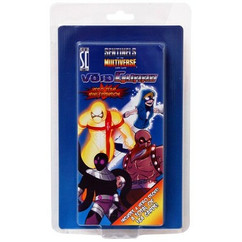 Sentinels of the Multiverse: Void Guard 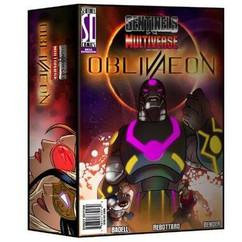 Sentinels Of The Multiverse: OblivAeon 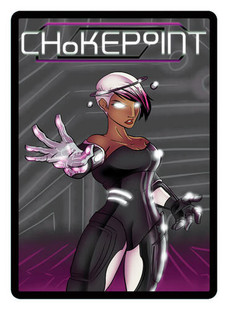 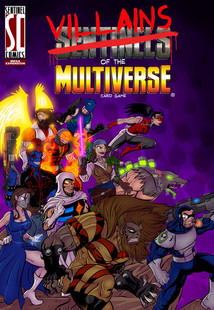 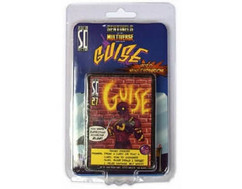 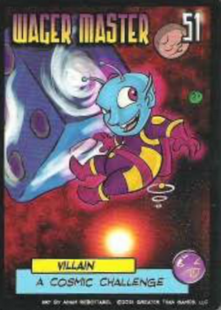