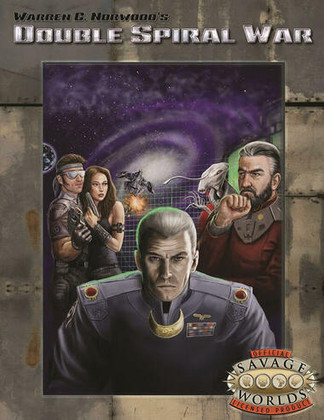 The Double Spiral War, Warren Norwoods chronicle of interstellar combat is a powerful, graphically realistic epic on a vast cosmic scale. When mankind left behind their old home to seek out new lands beyond the dark spaces between galaxies, they hoped to leave behind the conflict and chaos that has been their heritage. They were wrong. Even amongst alien species, mankind still found cause to war amongst itself. Hence, the growing conflict between the humanitarian Sondak Confederacy and the United Central Systems (U.C.S.), a group dominated by genetically modified humans. And in the churning wake of these two giants, all the races of the galaxy and the lives of many individuals shall be turned upside down! This setting book for the Savage Worlds game engine is your chance to make a difference in the war. Do you have what it takes to turn the tide, or hold your faith in the midst of the worst conflict of all time. 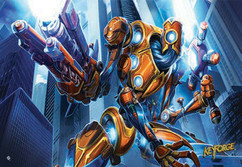 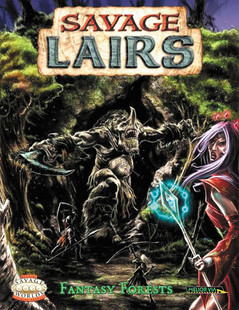 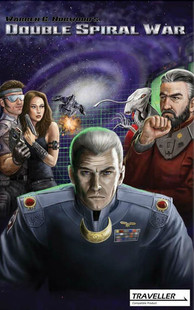 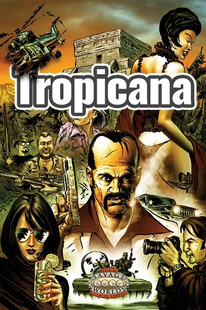 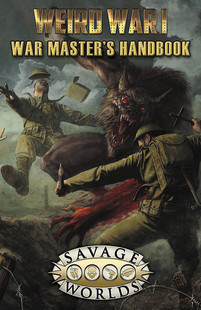 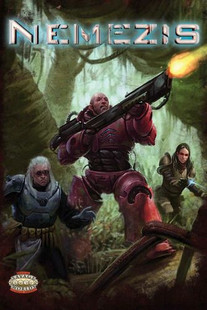