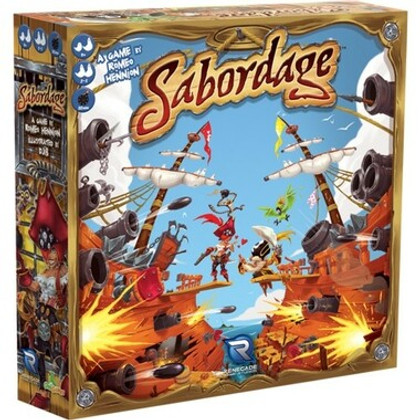 The famous pirate Blackbeard has summoned you to his deathbed and entrusts you with his dearest secret: the location of is hidden treasure! But the old rascal played one last trick on you by also revealing the location to every renowned pirate on the seven seas. The race is on, but in order to reach the treasure, you need a ship, sturdy and fast. Except everyone has had the same idea and the battle already rages in the harbor before the ships have even been completed! 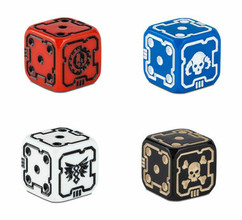 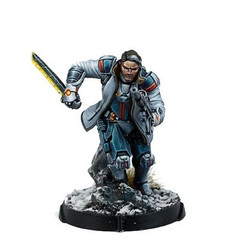