Battle for Halo! After nearly three decades of war, the battle for humanity’s survival has come to Halo – an ancient and powerful ringworld built by the forerunners. As the UNSC, wage war against the implacable Covenant and a vicious parasite know as the Flood. If you select the Covenant, your mission is clear - eradicate all humans and activate Halo to initiate the Great Journey. As the Flood, you will infest the battlefield, mercilessly destroying all that stands in your way. The choice is yours but the goal is the same - win at all costs! 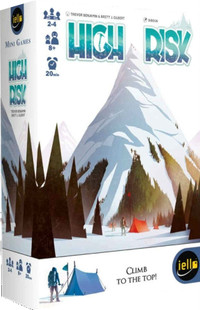