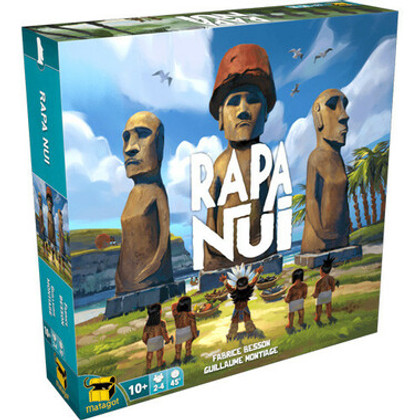 From the 13th through the 17th Century, more than 900 monumental statues, Moai, were erected on the Polynesian island Rapa Nui, also known as Easter Island. Moai stood on immense stone terraces, called ahu, along the coast, gazing inland; they were often topped with pukao, red stone headdresses.

Each game turn takes place in 3 phases. In the first phase, players will deploy their workers one at a time. The second phase as players activating their workers to generate bonuses and assign those workers with tasks. For example, you’ll need to build a chain of workers to move your Maoi from the quarry to their destination, so it’s important to have your transporters lined up. Finally you can spend your resources to style your Maoi. At the end of the game players are scored on the number and style of their moai. 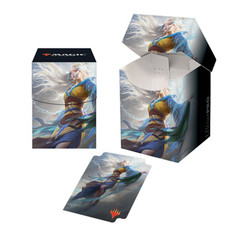 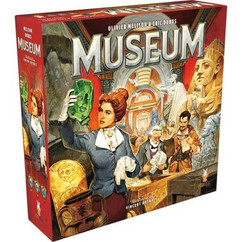 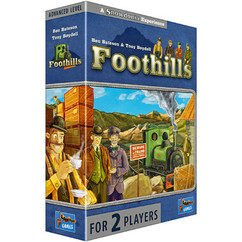 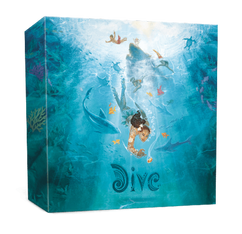 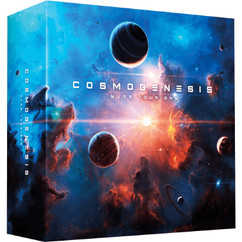