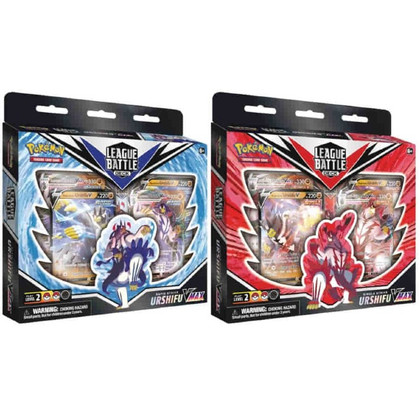 Product is brand new/factory sealed.  Minor imperfections in shrink wrap and product packaging may occur and does not qualify for a replacement.

Any issues related to mispacks, misprints or other manufacturing issues must be resolved by contacting the Pokemon Company directly.

Strike Once and Finish It or Flow Like a Raging River—with Urshifu VMAX! 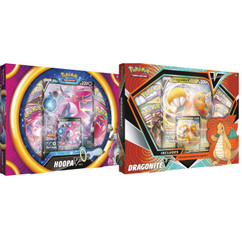 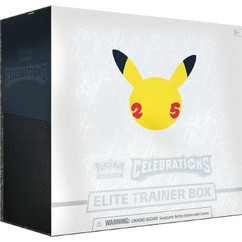 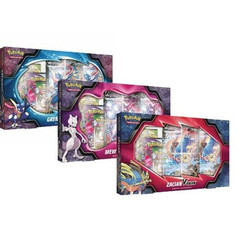 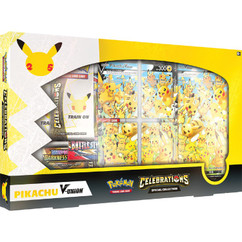 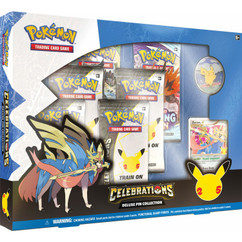 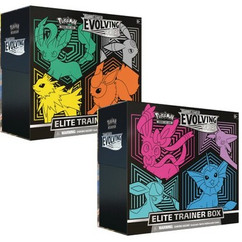 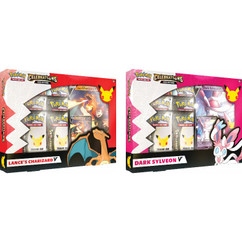 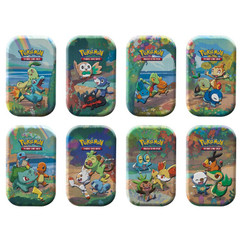 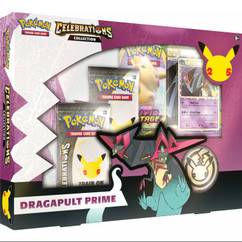 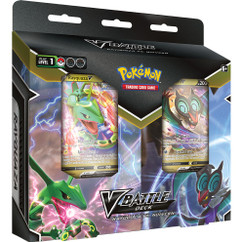 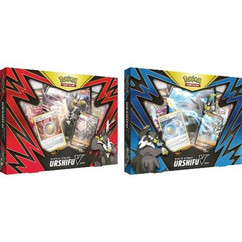 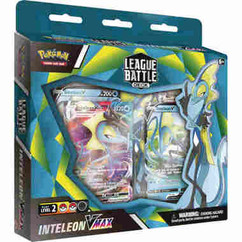 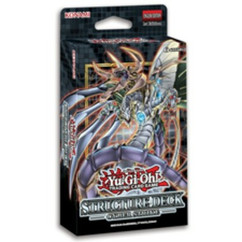 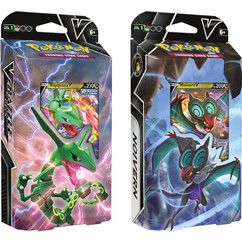